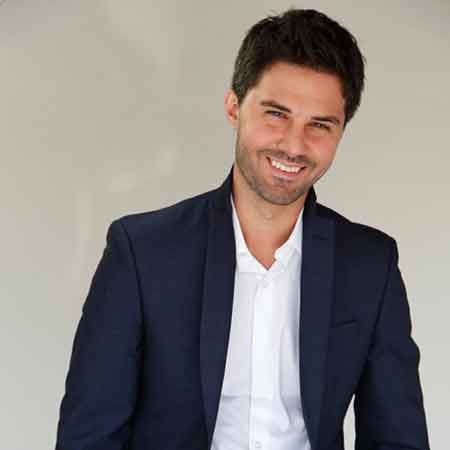 Adam LaVorgna is an American actor best known for his role in the television series Brooklyn Bridge and as Robbie Plamer in American TV drama 7th Heaven. Similarly, LaVorgna has also appeared in films, including Get Happy! and Masterless which made him famous in the international platform. His other successful projects are The House Is Burning, Casualties of Love: The "Long Island Lolita" Story, Law & Order: Criminal Intent, and many more.

Born on March 1, 1981, in New Haven, Connecticut, U.S, LaVorgna is the son of Sandra, a college professor, and Joseph LaVorgna, a high school assistant principal. His nationality is American and is of white ethnicity.

Easter with my west coast family

LaVorgana's zodiac sign is Pisces, which defines his personality as a courageous and passionate person.

Raised alongside his 3 siblings, Adam LaVorgna was introduced to acting from an early age and appeared in daytime series As the World Turns at the age of 3.

He completed his high schooling from the athletic powerhouse Avin Old Frame. Later he joined, Boston College but left his studies to pursue acting, specifically in 7th Heaven and later earned his bachelor's degree from  Fairfield University in Fairfield, Connecticut in 2011.

At the age of 10, in 1991, Adam LaVorgna made his professional acting debut in the TV series Brooklyn Bridge where he worked till 1993.  That year, LaVorgna also made his movie debut through 29th Street (1991). 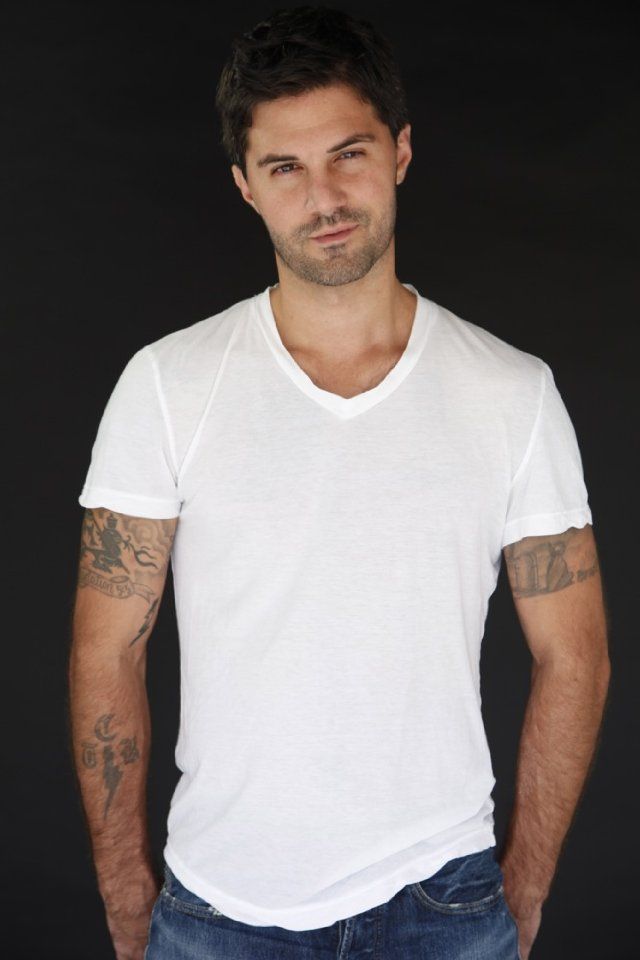 In 2002,  Adam left 7th Heaven citing his hard way around Hollywood, California along with missing his family.  Later in 2005, LaVorgna made a brief comeback in TV series through Law & Order: Trial by Jury, followed by his contribution in Law & Order: Criminal Intent (2006),  Cold Case (2007), and CSI: Miami (2007). He appeared along with Vincent D'Onofrio, Kathryn Erbe, Jamey Sheridan, Courtney B. Vance, and Chris Noth in Law & Order.

His latest movie was Madhouse Mecca (2018) where he co-starred alongside David Keith, Tera Patrick, Scott Evans, and Erica Jenkins.

His upcoming projects are Finding Julia and Off-Time.

Having worked in numerous TV series and films with the stars like Stephen Collins, Gary Cole, and Ed Harris, Adam LaVorgna is living a blissful life with his enormous earnings. As of 2020, Adam's net worth is estimated to be around $1.7 million.

As for his salary, the exact figure is kept under curtains, however,  it is reported that the average salary of actors in the U.S. ranges between $47,000 to $67,000 per year.

Check me out on #Power season 5 on Starz @power_starz #powertv

LaVorgna is fond of keeping his personal details low profile. He is yet to be married and also he has kept his girlfriend and relationship status low key.

No official report of Adam's dating or affair is out as of 2020. But, the actor was in a relationship in the past with his 7th Heaven co-star Jessica Biel. The former couple dated in 1998 and broke up in 2001 after 3 years and 7 months of their relationship. 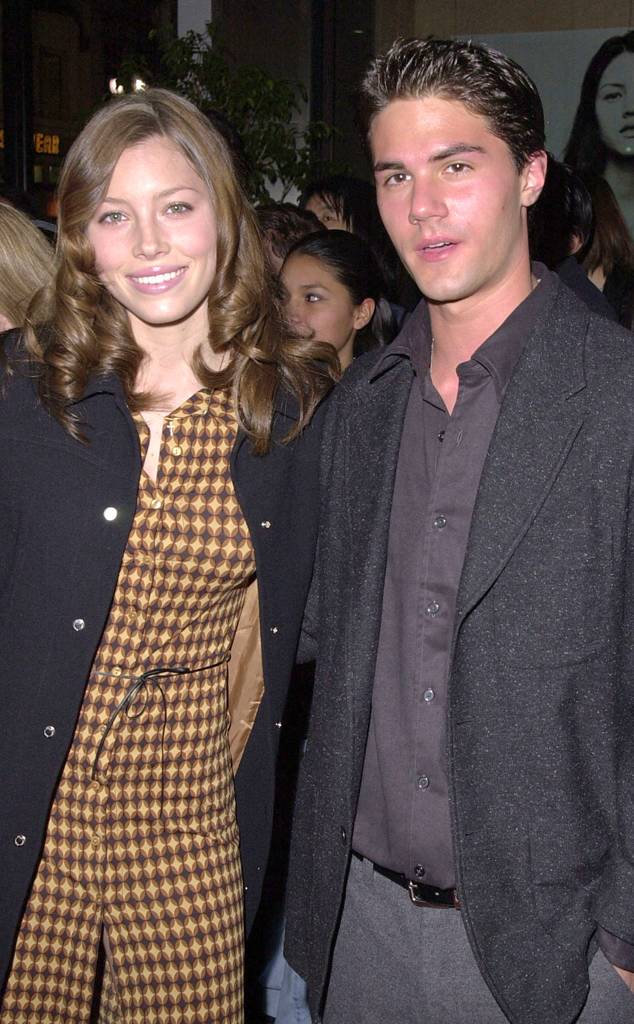 Besides Biel, LaVorgna is not reported to have any past affairs.

For a fact, Adam was raised in Catholicism by his grandmother but became distant from the faith with age.  In 2016, with an interview with Charisma Magazine, Adam LaVorgna recalled his diversion from the faith and his return to faith:

I got away from the church at 15–16, and by my mid-20s, I was lost. But once I matured enough to face God, to look at Him, for Him to be proud, once I started doing that, my life turned around. It was slow but on a steady incline.

The 7th Heaven actor is active on the social media platform, Instagram where he has over 7.7k followers as of Feb 2020.