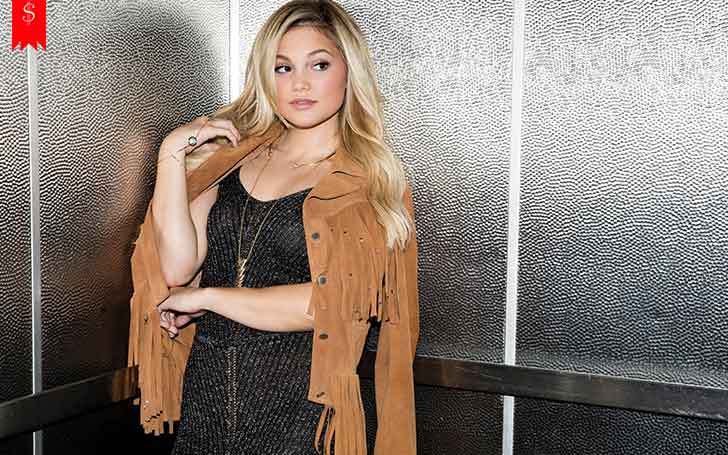 The Disney star Olivia Holt owns an impressive acting and singing career from the beginning. From the successful career of a decade, the artist has managed to accumulate an attractive amount of net worth.

The Teen Choice Award nominee lives a lavish lifestyle, spending much of her income on holidays, luxury cars, and shopping. Let's get to know in details of all her expenses and earnings.

Olivia Holt's Net Worth In Millions

The American actress and singer Olivia Holt has been leading a successful career for a decade now. According to a reliable source, Holt has an impressive net worth of $1 million.

The beautiful Holt began her acting career as a child artist at the age of 10. She appeared on several commercials such as; Hasbro, Kidz Bop 14, Mattel, and Bratz dolls among others. 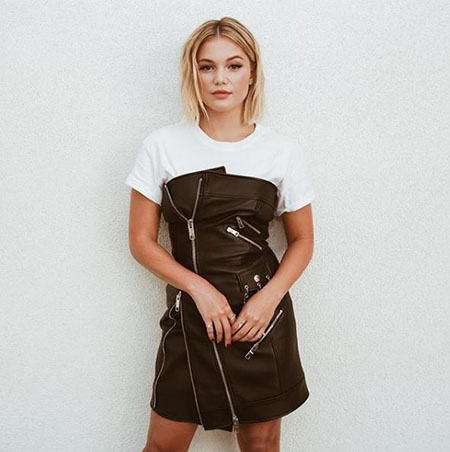 The actress debuted in 2011 with the Disney XD's martial arts comedy Kickin' It. In the series, she played the character of Kim. Following the role, in 2012 she landed the lead character of Skylar Lewis in the Disney movie Girl vs. Monster. The Disney star starred on another Disney series I Didn't Do It from January 2014 to October 2015.

Big, big day! My first music video premiers on @disneychannel. Too stoked. Here's a still from the shoot. Don't miss it! #Disneynature #CarryOn

Besides her Disney career, the actress acted on Penn Zero: Part-Time Hero, The Evermoor Chronicles, Cloak & Dagger, and more.

Holt is equally successful as a singer as well. She recorded three songs for her movie Girl vs. Monster and recorded a cover version of Winter Wonderland for 2012 album Disney Channel Holiday Playlist.

Then after Holt signed a contract with the Hollywood Records in October 2014. In May 2016, her first single Phoenix was released. The same year, the pop singer went on her first tour, The Rise of Phoenix Tour along with musician Ryland Lynch, Isac Elliot, and the band Forever in Your Mind. In July 2016, the singer released her debut EP, Olivia.

From her impressive acting and singing career, Holt was nominated for various Awards among them she won Radio Disney Music Awards 2013 for Best Crush Song. She is also nominated for Teen Choice Awards 2018 in two categories of Choice Female Hottie and Choice Summer TV Star.

In March 2016, the star became a brand ambassador for an American skin care, hair care, and cosmetics brand Neutrogena. With such decorative career, the actress has managed to accumulate a growing net worth of $1 million.

From her flourishing career as an actress and singer, Holt is living a luxurious life. The star frequently goes for vacations with her loved ones. Currently, the beauty resides in her Los Angeles house with her family. 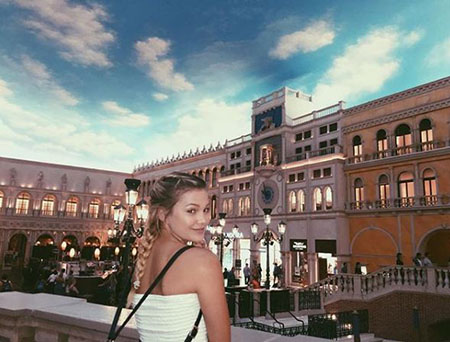 The Generous singer drives around in some expensive cars. She owns a luxurious Jeep Patriot which cost more than $17,695.

Holt is enjoying a romantic relationship with her boyfriend Ray Kearin since 2015. The two frequently goes for romantic day outs and holidays.