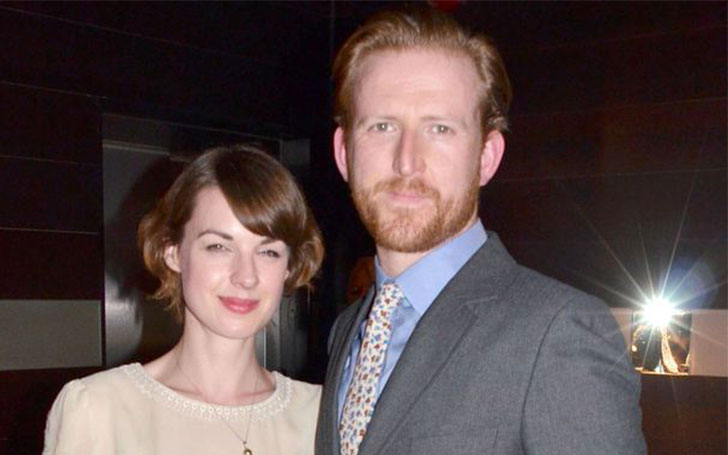 Jessica Raine Who Is Expecting Her First Child Spilled The Details Of Her Pregnancy During A Screening Of Her Show Baptiste On BBC1.

Raine revealed on the premiere of a new series on BBC1 called “Baptiste” that she was expecting the birth of her first child with her hubby Tom Goodman-Hill. Sources report that she is in the latter stages of her pregnancy and is due next month.

Raine’s fans posted pictures of her with a baby bump as she joined Tom Hollander on stage in a figure-hugging black dress. Her face was glowing with the distinct radiance of the glow caused by pregnancy. 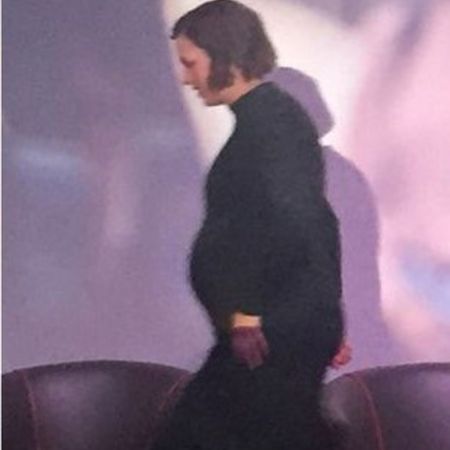 CAPTION: Raine on stage at the screening of her BBC1 series. SOURCE: The Mirror UK

She attended the show’s screening where she spoke about stunts and filming in a Q&A session on the stage before the screening started.  She also talked about how she struggled on set as she was pregnant.

The father of her child is Tom Goodman-Hill, whom she married on 1 September 2015. Hill met Raine during National Theatre's production of Earthquakes in London. He is the father of two kids from his previous marriage with Kerry Bradley who is a set designer.

After his divorce from Bradley, he started dating Jessica and they moved in together in 2013. They got married after two years of living together.