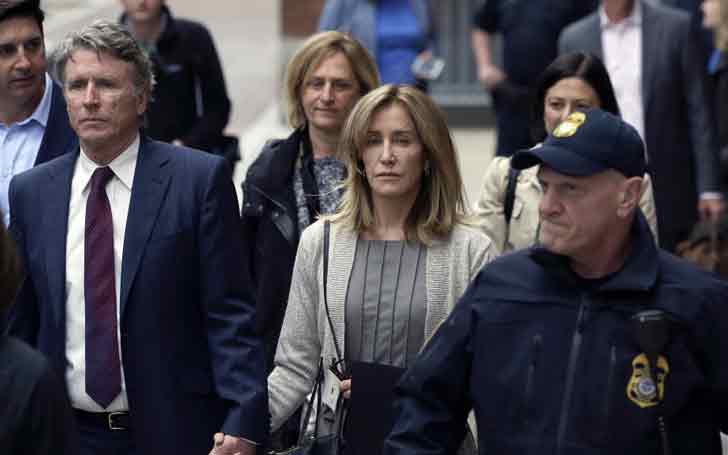 Actress Felicity Huffman has reached a plea deal over the college admission cheating scandal around two months after her arrest.

The Desperate Housewives alum pleaded guilty officially in the case in a court session on Monday. The prosecutors recommended Huffman spends four months in jail as part of the plea deal.

The 56-year-old actress was seen wearing a dark coat and gray pleated dress as she reached the court holding hands with her brother nearly two hours early. 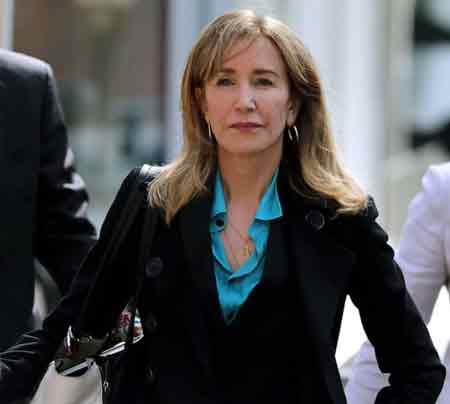 Huffman was arrested in March 2019 in allegation of paying $15,000 to admissions consultant William "Rick" Singer and his NGO Key Worldwide Foundation (KWF) which prosecutors claimed to be a front for accepting bribes.

Singer then helped Huffman's oldest daughter cheat in the SAT by having a proctor correct her answers after the fact.

For the plan to work, Huffman's daughter's SAT venue was changed from her high school to her nearby location after presenting a note from a neuropsychologist. But, it was not part of their scheme, Huffman told Judge Indira Talwani.

Huffman broke down in tears while she confessed her crime. She made it clear that her daughter had been seeing a neuropsychologist since she was 8 and had been receiving extra time on exams since she was 11 which was the reason for the change in the exam venue. 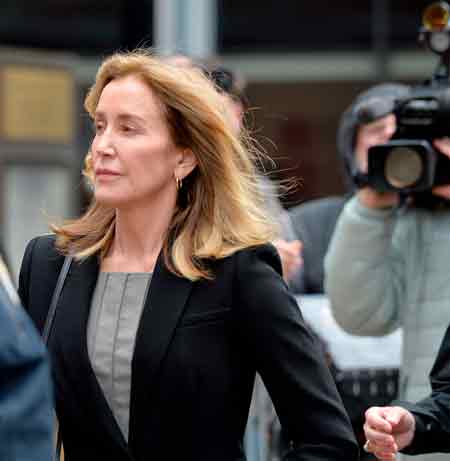 Huffman asserted her daughter knew nothing about the scheme and she also nullified the speculation that the neuropsychologist had a part on the scam.

In addition to four months in jail, the prosecutors also suggested a $20,000 fine and 12 months of supervised release for the felony charge. She will be sentenced on September 13.