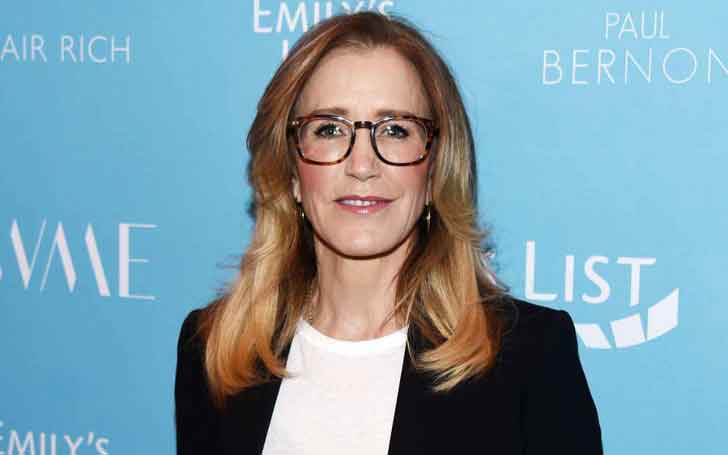 In what they say is the largest college admissions scam ever prosecuted, actress Felicity Huffman has also been arrested and charged in the exam cheating scheme.

The Desperate Housewives star Huffman is among those 40 people who have been charged in the cheating scheme, told authorities.

BBC reported according to the official documents, Ms. Huffman paid $15k as "charitable contribution" to participate in the scheme on behalf of her eldest daughter. 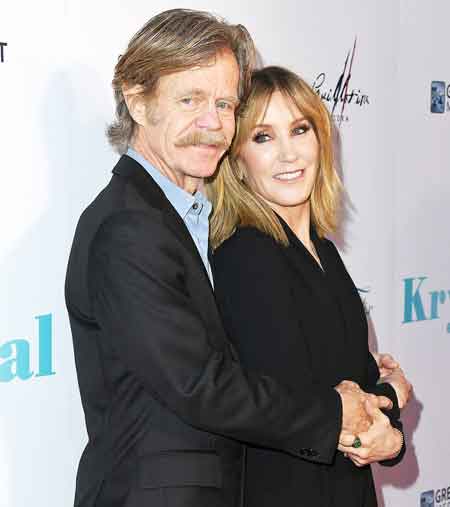 CAPTION: Actress Felicity Huffman and her husband SOURCE: Us Weekly

The outlet further reported Huffman also arranged to use the scheme for the second time for her younger daughter, however, she pulled her legs back.

The 56-year-old television actress was charged with the conspiracy to commit mail fraud and honest services mail fraud. She appeared in an LA court on Tuesday and was released after she posted $250,000 bond. Further, she has also been ordered not to travel to the continental US.

Meanwhile, Huffman was secretly recorded discussing the scheme with a cooperating witness. As per the reports, the witness met actress Huffman and her actor husband William H Macy in their LA home where they explained the scheme to them. The witness reported the husband-and-wife agreed to the scheme. However, Mr. Macy was not charged with any counts of fraud.