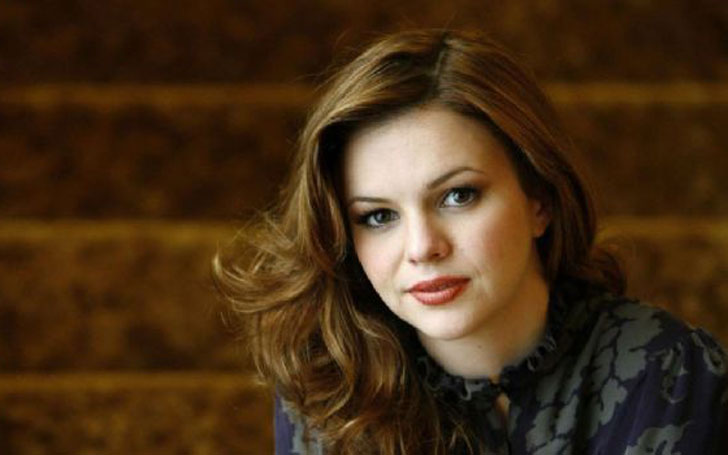 The Girlfriend's Day actress Amber Tamblyn has penned against sexual assault and the stigma surrounding women in her recent article in New York Times.

In her New York Times op-ed, the 34-year-old actress has stated that she is “done with not being believed.”

“For women in America who come forward with stories of harassment, abuse, and sexual assault, there are not two sides to every story, however noble that principle might seem,”

Women do not get to have a side. They get to have an interrogation. Too often, they are questioned mercilessly about whether their side is legitimate. Especially if that side happens to accuse a man of stature, then that woman has to consider the scrutiny and repercussions she’ll be subjected to by sharing her side

Prior, the actress has been involved in a Twitter feud with the 70 years old legend actor James Woods feud. She called Woods out for trying to pick her up when she was 16.

This is less about what just happened with Woods and more about Woods Culture and how we can end it. https://t.co/oc3IRbVk8e

Amber remembers a time when a producer on a TV show dismissed her concerns after a crew member made her feel unsafe.