Actor Mel Gibson's ex-girlfriend loses $500,000 for speaking out after splitting 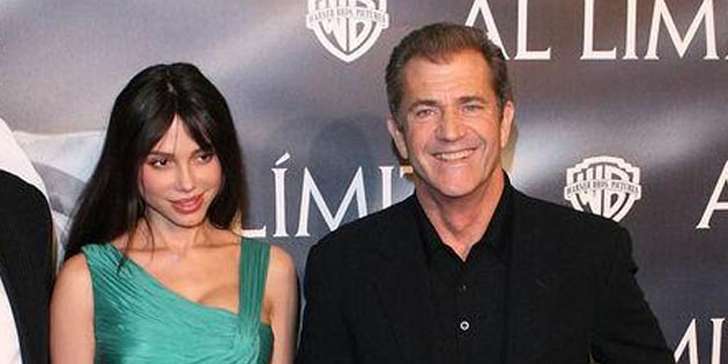 46-year-old singer and songwriter, Oksana Grigorieva, said goodbye to her remaining settlement from Mel Gibson. The California Court of Appeals has informed that Mel no longer owes his ex-wife $500,000 worth of settlement money, after she was seen appearing on Howard Stern's radio show in 2013, opening up about the actor's alleged domestic abuse.

Court documents from the source state that as part of the settlement agreement, which included a custody agreement in 2011 on the former couple's daughter, Luciana Grigorieva, agreed to keep all information and facts related to both settlements and Gibson's abuse confidential. A breach of Grigorieva’s obligation would result in forfeiture of all installments of her $750,000 payment.

In 2013, after Gibson had paid his ex the first $250,000 installment, Grigorieva appeared on The Howard Stern Show in a hope to get more. Portions of the show were excerpted in the documents.

"Anyone who's been through what you've been through with [Gibson], you got to be full of hope because it's the only way to be. You got to look ahead," the radio host told Grigorieva. "You know what? [Y]you have to embrace your experience and even -- it doesn't matter how painful it might be at the time, and that darker experience, learn from it, hopefully," she replied.

While the court knew that Grigorieva did not make any explicit statement that Gibson committed domestic violence during her interview, the court told that

"her response to Stern's statement about what she had 'been through with [Gibson]' when taken in context with the 'interview as a whole,' clearly implie[d] that [Grigorieva] suffered domestic violence at the hands of [Gibson]." Hence, Gibson no longer owes remaining $500,000 of the settlement.

The American actor and filmmaker, Mel Colmcille Gerard Gibson, who was born on January 3, 1956, married Robyn Moore and after divorce from her in 2011, he made Oksana his girlfriend.