Actor Jay Mohr, gets a divorce from wife Nikki Cox after 10 years of his marriage 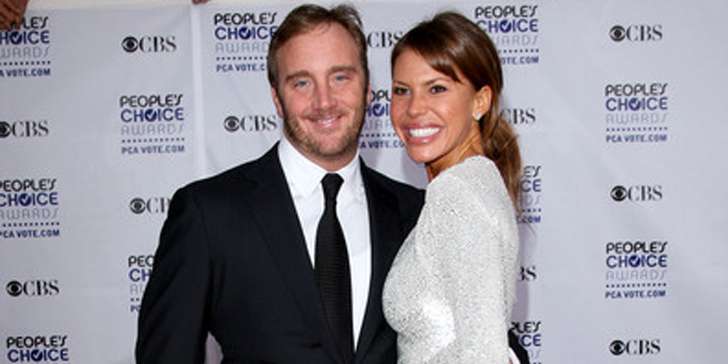 American actor and comedian Jon Ferguson Mohr who also goes by name Jay Mohr had brought divorce proceedings to an end with his wife Nikki Cox. The case was filed six days before the verdict.

Jay claimed that Nikki's serious drug problem due to her self-medication puts their five-year-old son Meredith Daniel at risk. She suffers from depression which widely has impacted their child.  Three years after getting a divorce from his previous wife Nicole Chamberlain in 2004 and having a fourteen-year-old Jackson, Mohr married Nikki in 2007.

Jay’s Quick Second Thought has Brought Them Together Once Again

After a quick second thought from Jay, he regretted his decision and filed a dismissal request in Los Angeles on Monday. Mohr filed for divorce on Tuesday and after two days he posted on Twitter:

"One glance at my Periscope and you'll see two happy, madly in love people. Whacked out on soda and Gatorade."

He also shared a photo where his wife was seen kissing his cheek. The Judge had set a hearing for next month so that he could hear both parties of the case.

Despite Divorce They are Madly in Love

The nine-year-old couple was madly in love and very happy despite his filing divorce. The 45 years old Ghost Whisperer had also been seeking emergency custody of their son, but now as the case is dismissed they are going to sort that out. The couple fell in love for the first time when Mohr appeared as a guest on Nikki's NBC drama Las Vegas and Last year Mohr released an album 'Happy And a Lot'  which were penned by Nikki. 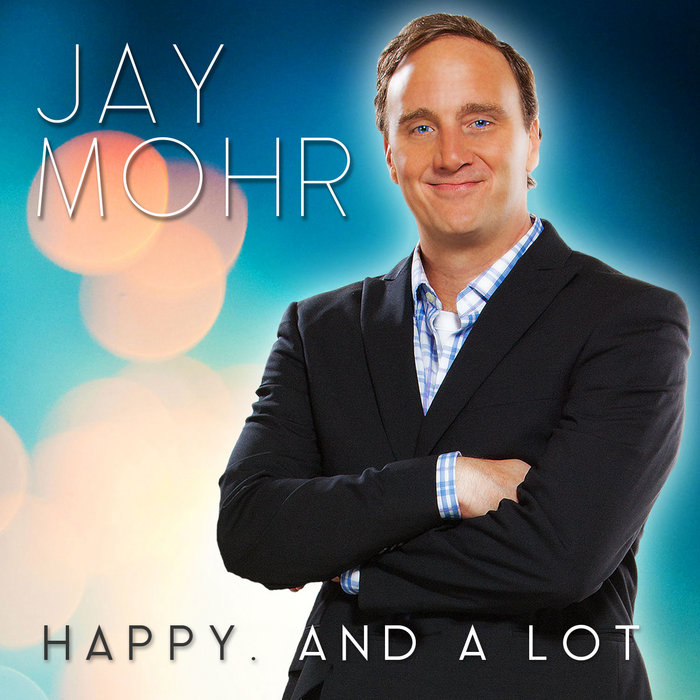 Jay Mohr is mainly recognized from the TV series Ghost Whisperer as Professor Rick Payne and as Gary Unmarried in CBS sitcom.

Firstly Mohr was seen in the seasons of Saturday Night Live as a featured player whereas his wife Nikki appeared as a dancer in Ballet productions and TV specials. Previously she was married to Bobcat Goldthwaite, who dubbed the character of Mr. Floppy.  She does not share any child with him. So this was our take on the favorite celebrity who are confused and are going through on and off kind of relationship just like a normal couple. For more updates please stay visiting us.