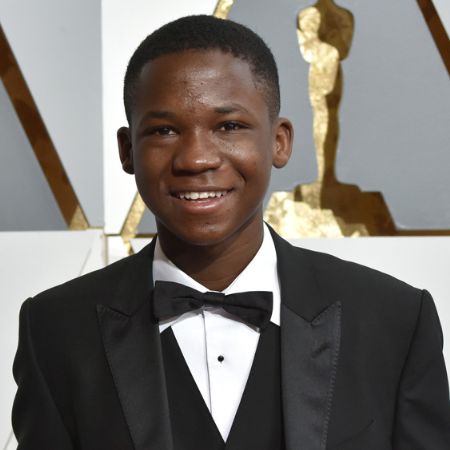 Ghanaian actor Abraham Attah got fame from his debuted movie Beasts of No Nation for which he was nominated in 18 awards and won 7 awards, including Black Film Critics Circle Awards and Black Reel Awards. He also worked in Marvel comics movie adaptation Spider-man: Home Coming.

Abraham was discovered on the streets of Ghana and got his role in the movie Beasts of No Nation in 2015. From his first appearance in the movie, he was nominated in 18 various awards and won 7 of them. A year later, he worked as a presenter for The Oscars TV special and The 47th NAACP Image Awards. 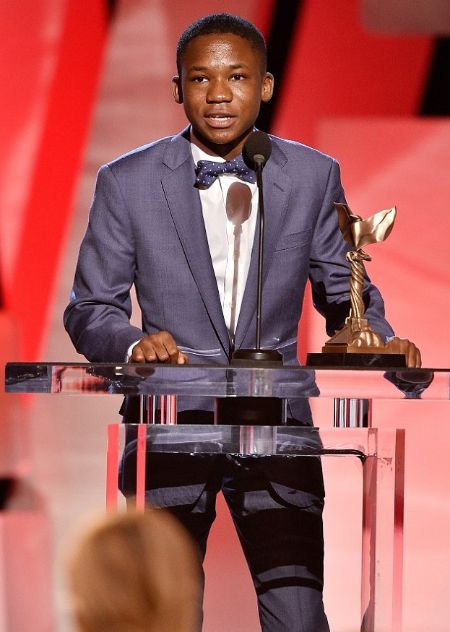 Abraham got his big-budget movie based on Marvel comics and one of Marvel Cinematic Universe franchise movie Spiderman Homecoming in 2017 alongside actors like Tom Holland, Michael Keaton, Jon Favreau, and Zendaya. He worked as an a s sociate producer and actor in his upcoming movie Tazmanian Devil.

Attah appeared in only a couple of projects; two movies and a short movie. From his appearances in the movies and television series, he collected $100 thousand net worth. 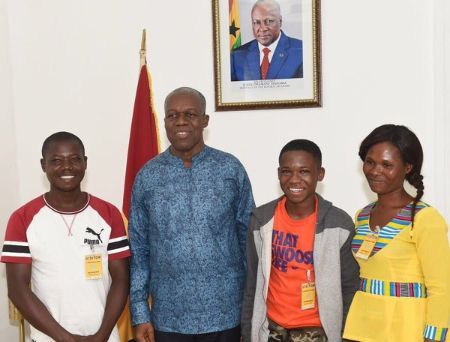 He appeared in Spiderman: Homecoming which has done commercially well at the box office with $880.2 million with a budget of $175 million.

Focused On Career Rather Than Relationship

The 18-year-old actor just started his career working to his success. As from some online sources, he is living his life single. Attah has not shared any information about his love life to his fans. He might be dating his girlfriend but did not share the news on the media.

Abraham has been working as an a s sociate producer and actor for his upcoming movie, which makes him even busier and focused on his new job. He is concentrating his work and shaping his skill in acting rather than other stuff.

Abraham Nii Attah was born on 2nd July 2001 in Ghana. He is Ghanaian and belongs to African ethnicity. His birth sign is Cancer.

Abraham moved to the United States of America in 2016 for his education and currently growing career as an actor. He studies at Cheshire Academy in Connecticut, while in his first year, he was awarded the Scholastic Improvement Award with a 4.0 GPA.