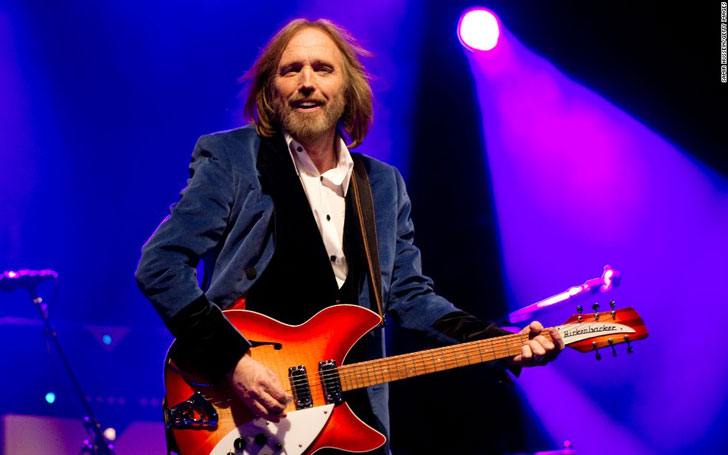 Music legend and Tom Petty and the Heartbreakers' lead singer Tom Petty's death was due to an accidental drug overdose, say the examiners.

The Los Angeles County Medical Examiner said Friday in a statement that Petty suffered a severe drug overdose. Late musician's family also posted a statement on Facebook which says Petty, 66, had suffered multiple ailments before his death on October 2, 2017. The late musician Tom Petty, he died due to accidental overdose of drug in October

Despite this painful injury he insisted on keeping his commitment to his fans and he toured for 53 dates with a fractured hip and, as he did, it worsened to a more serious injury.

On the day he died he was informed his hip had graduated to a full-on break and it is our feeling that the pain was simply unbearable and was the cause for his over use of medication.

The medical examiners released the autopsy report which says the drugs found in Petty's system were fentanyl, oxycodone, acetyl fentanyl and despropionyl fentanyl. He was also found to had used sedatives temazepam, and alprazolam and antidepressant citalopram. They reported the cause of his death was,

multisystem organ failure due to resuscitated cardiopulmonary arrest due to mixed drug toxicity.

Acetyl fentanyl has not been legalized for medical use in the United States yet, and it is taken as a schedule I drug.

Singer Petty was taken to the UCLA Medical Center on October 2 where he was pronounced dead. His manager had declared cardiac arrest as the cause of his death at that time.