Musician Tom Petty Dies At 66 In Hospital of Heart Attack 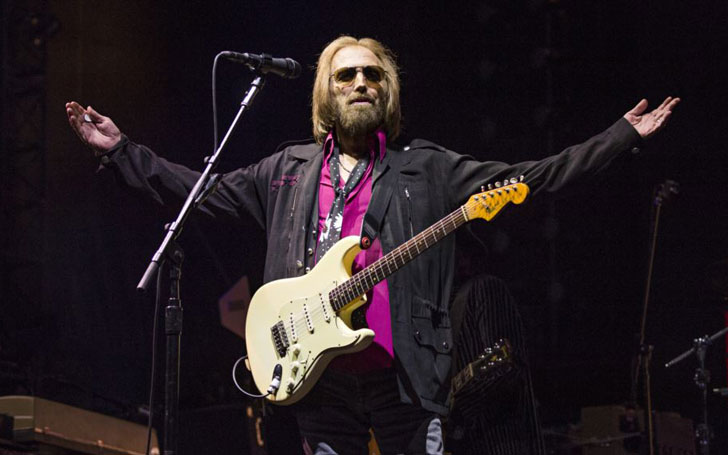 Tom Petty and the Heartbreakers’ lead singer Tom Petty has died of heart attack on 2nd of October 2017. The musician, singer, songwriter, and record producer passed away at 66 with a severe cardiac arrest; his longtime manager Tony Dimitriades confirmed.

Dimitriades said on behalf of the family,

We are devastated to announce the untimely death of our father, husband, brother, leader, and friend Tom Petty

Tom was taken to UCLA Santa Monica Hospital after being unconscious, not breathing, and in full cardiac arrest at his home in Malibu on Sunday; where he was immediately put on a ventilator.

His family decided to take him off life support after learning his brain functioning no more. His manager Dimitriades announced Dimitriades death at around 11:30 pm at UCLA hospital surrounded by friends, family and his bandmates.

Previously, the LAPD got the wrong information about the singer’s death and they also announced the news, however, they later apologized for their false report through a couple of tweets:

(1/2)The LAPD has no information about the passing of singer Tom Petty. Initial information was inadvertantly provided to some media sources

(2/2) However, the LAPD has no investigative role in this matter. We apologize for any inconvenience in this reporting.

Our deep condolences, may God give his family the much-needed strength during this difficult time.