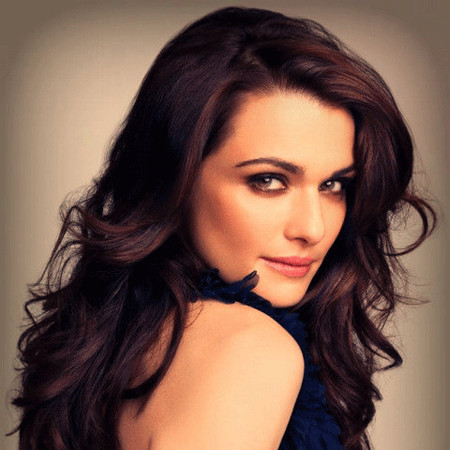 Rachel Weisz is a famous British-American actress who began her acting career in the early 1990s. She has enacted in numerous films and TV series including Inspector Morse, Scarlet and Black and Advocates II, Chain Reaction (1996) and The Fountain (2006).

She made her Hollywood debut in an action film Chain Reaction in 1996. She later appeared in several British and Hollywood projects. In 2017, she appeared in the main character in a film adaptation of My Cousin Rachel- based on the novel of the same name by Daphne du Maurier.

She is married to James Bond star Daniel Craig since 2011. She shares a child with him.

Rachel Weisz is a British-American actress. She was born on 7th March 1970, in London, the UK to Hungarian Jewish immigrants, an inventor George Weisz, and her Austrian-born mother, who left Vienna in the 1930s. She has a sister Minnie, who is a curator and photographer.

Rachel stepped into the world of modeling when she was only 14, and started acting while continuing her studies at Cambridge University. Talking Tongues was a theater company formed by her, which won the Guardian Award, at the Edinburgh Festival.  For her role in Design For Living, she was voted the Most Promising Newcomer by the London Critics' Circle. 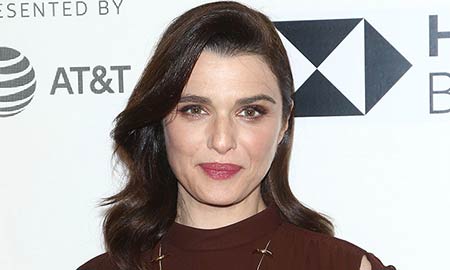 She started her career at Trinity Hall, Cambridge in the early 1990s. She further boosted her career by appearing in the detective drama Inspector Morse, a British series Scarlet and Black and the television film Advocates II. The British beauty's debut movie was a sci-fi movie Death Machine (1994). Her first major role came in the action film Chain Reaction (1996), opposite Keanu Reeves and Morgan Freeman.

This British actor-models movie The Constant Gardener (2005) was a great milestone in her career as she won the Best Supporting Actress in a Motion Picture in Screen Actors Guild Award and the Golden Globe Award for her role. She was also nominated for the Best Actress in a Leading Role in BAFTA Award. The role also led to her to be crowned British Actress of the Year by the London Critics' Circle Film Award.

Rachel Weisz is one of the successful actresses in Hollywood. She earns a good amount of money from her acting career. According to The Richest, her estimated net worth is $30 million as of August 2018. She has accumulated this figure from her several hit films and TV series. Her husband Daniel Craig’s net worth is $95 million as of now.

The couple owns several houses. In January 2018, they bought £4.9 million ($6.75 million) brownstone house in New York near Brooklyn area. The couple also has a lavish home in Queens Park, London.

Rachel Weisz is a married woman. She is married to James Bond star Daniel Craig since 2011. The couple began dating in December 2011 and married after 7 months on 22 June 2011 in a private ceremony in New York, U.S.A.

The couple is living a blissful life to date. They also share a child together. They welcomed their first daughter on 1 September 2018. They also have two children (a son and a daughter) from their previous relationships.

In 2001, she began filmmaker/director Darren Aronofsky after they met at London’s Almeida Theatre. She moved to New York next year with him. In 2005, they engaged to each other.

The couple also welcomed a son named Henry Aronofsky born on 31 May 2006. They resided in the East Village in Manhattan. In November 2010, she announced her break up, they called off their engagement and deciding to remain friends and agreed to co-parent their child.

Daniel Craig was married to actress Fiona Loudon from 1992-94. They have a daughter together. His daughter later mothered by Rachel Weisz after marrying her.