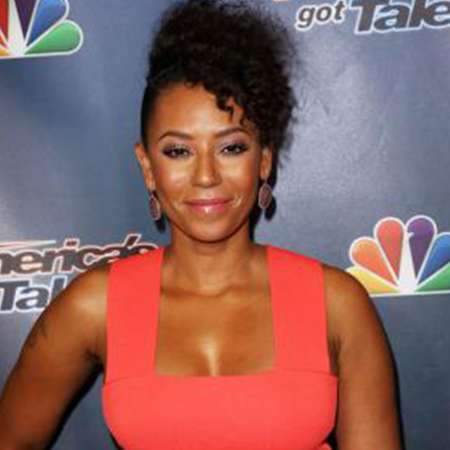 The Forty-one year-old Melanie Janine Brown 'Mel B' is an English singer-songwriter, actress and model. She has also been known as Mel B, Melanie B, and Melanie G. Brown.

She rose to fame as a member of girl group Spice Girls. She is also known for supporting girl power and earlier global tours, which grossed an estimated $500-800 million between of 1996 and 2000. She was born on 29 May 1975.

Melanie Brown released her first single, ‘I Want You’, in 1998, with Missy Elliott, which reached No. 1 on the U.K. charts. She has appeared in theater production and feature films and hosted the Australian version of The X Factor. Mel began appearing as a Judge on America’s Got Talent in 2013.

Melanie Brown was born in Harehills, Leeds, England. She spent her childhood in the Burley area of the City with her grateful family. She is the daughter of Andrea and Martin Brown. Her father is from the Caribbean Island nation of Saint Kitts and Nevis, while her mother is from England.

Melanie Brown has one sister named Danielle Brown. Melanie has studied performing arts at Intake High School in Leeds. After she completed Arts, she went on to become a songwriter, dancer, actress, and author.

Melanie Brown began her music career after responding to an advertisement in The Stage magazine for an all-female pop act. She sang ‘Greatest Love of All’ at her audition and was chosen, along with Victoria Beckham, Emma Bunton, Geri Halliwell, and Melanie Chisholm to become a member of the Spice Girls.

In September 1995, the group signed a contract with Virgin Records and released their debut single ‘Wannabe’ in 199, which hit number one in more than thirty countries.

Melanie Brown pursued a solo career after the Spice Girls broke up in 1998. Her solo album released in 2000. After that, her second album, L.A. State of Mind, was released in 2005 and included the single ‘Today’. She featured on the BBC3 sitcom Burn it in 2002, and she made her theater debut with The Vagina Monologues in London.

Melanie Brown Melanie released her autobiography named Catch a Fire in 2012. Brown also launched a signature fashion line, Catty Couture, and contracted to be the face of Ultimo Underwear in the London.

Brown performed along with other members of the Spice Girls at the closing ceremonies of the 2012 Summer Olympic Games in August 2012, in the United Kingdom.

Mel B is currently unmarried. Mel B settled her divorce with Belafonte in October 2017. It has been reported that, Mel B will pay former husband £6.5 million. According to TMZ, Mel B and Belafonte finalized their divorce on November 8. The couple will share custody of their six-year-old daughter Madison.

In the meantime, she began dating friend Stephen Belafonte, who is the film producer. The couple married that year, and she gave birth to the daughter, Madison Brown Belafonte on September 1, 2011.

Melanie Brown began a relationship with Jimmy Gulzar, who is the Dutch dancer after she became pregnant. They married in Little Marlow on September 13, 1998.

She gave birth to her first child, daughter Phoenix Chi Gulzar in 1999. After getting divorced in 2000, the custody battle was highly published, and though Brown won, she paid an alimony settlement of $2.8 million to her ex-husband.

In October 2006, media outlets started reporting that Melanie Brown was having a baby with American actor Eddie Murphy. She gave birth to daughter Angel Iris Murphy Brown on April 3, 2007.

Melanie Brown has estimated net worth of $33 million. She stands tall at the height of 5 feet and 5 inches and her weight is 59kg. 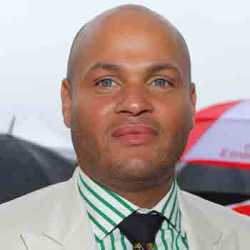 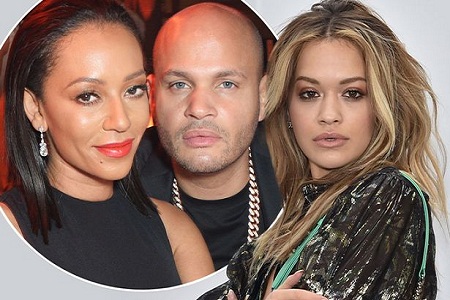