Comedy Queen Joan Cusack-How Much Net Worth She Accumulated From Her Career Spanning Over Four Decades? 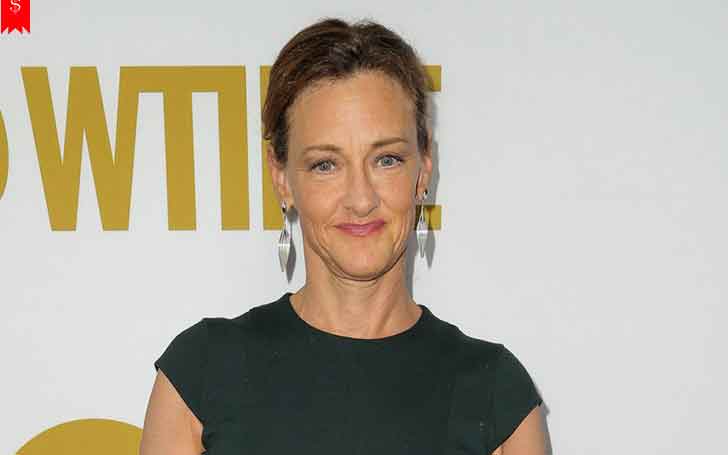 Joan Cusack is one of the prominent actresses of the Hollywood. For her successful career spanning nearly four decades, Cusack has starred on several superhit movies and television series showing her incredible acting skills.

The In & Out actress Cusack managed to win everyone's hearts from her humorous performances and the gifted comedy queen is earning an attractive amount of money from her acting job. How much is her net worth?

Joan Cusack's Net Worth And Assets

Joan Cusack has starred on several blockbuster movies along with popular television shows. From her decorative acting career, the actress is earning a handsome amount of salary and has an incredible net worth of $6 million from her prosperous career spanning almost four decades.

Cusack resides in a luxurious mansion in Chicago Illinois. The Shameless actress purchased the 8,000-square-foot mansion for $5.3 million. The luxurious house includes 13 rooms, six and a half bathrooms, seven fireplaces, a kitchen with a double oven, a library, an indoor swimming pool, and an exercise room. 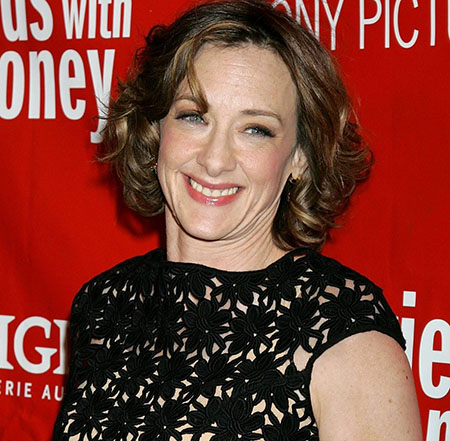 The talented American actress Joan Cusack is a gifted actress who never failed to impress us with her amazing acting skills.

Cusack began her acting career in 1980 from the comedy-drama movie My Bodyguard. In the film, she played the role of Shelley. After her debut, she starred on several movies such as; Class (1983), Sixteen Candles (1984), The Allnighter (1987), and others. 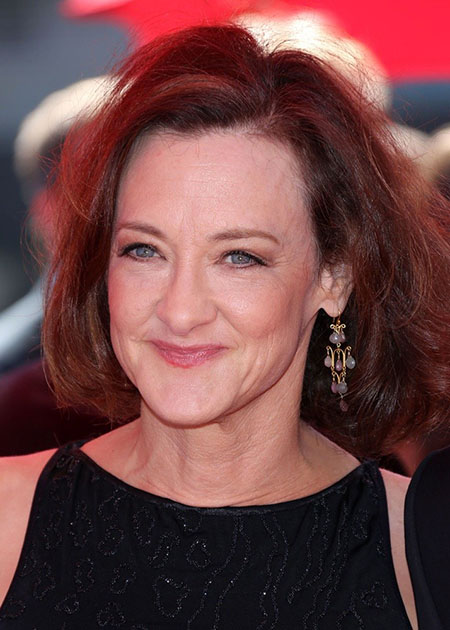 Besides big screens, she also appeared on the popular television show Saturday Night Live. Similarly, in the year 1988, she starred on the successful superhit movies like Stars and Bars, Married to the Mob, and Working Girl.

For her spectacular performance as Cynthia in the movie Working Girl, Cusack was honored with several awards Including American Comedy Award for Funniest Supporting Actress in a Motion Picture.

Following the success, she landed on one of her career's most prominent role in the movie In & Out in 1997. The movie became a huge success and eventually gained her wide recognition along with several awards. For her character Emily Montgomery in In & Out, she won Satellite Award for Best Supporting Actress - Motion Picture and many others.

Apart from her acclaimed movie roles, she has done some remarkable television roles. Here is a list of her major television appearance.