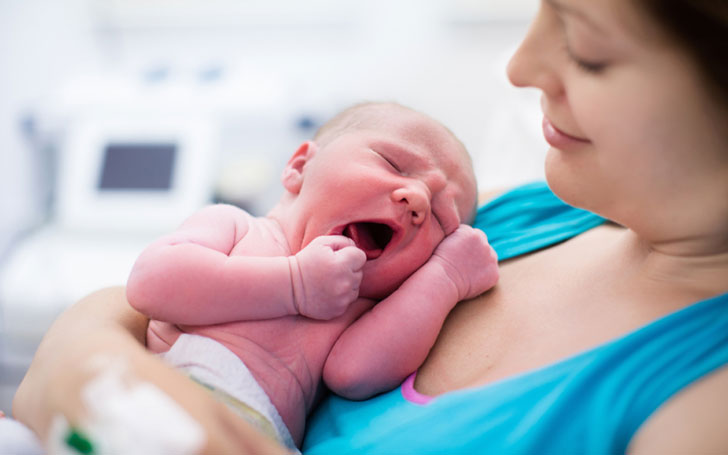 Birthing twins are hard but you can imagine the amount of shock, exhilaration, and strain along with happiness a mother in Iraq felt when she gave birth to septuplets or seven children at once. The birth instantly made the headlines after local as well as international media covered it.  The news went viral on the internet and can be seen all over social media.

The mother was not named by any news agencies but she became the first woman to successfully give birth to seven children at once in Iraq. The incident happened at al-Batoul Hospital located in Diyala province, Iraq.

CAPTION: A photo of 4 of the 7 babies born to the Iraqi woman. SOURCE: The Times

The spokesperson of the local health department gave a statement to the press that the birth took place naturally. In the same statement, he also added that the mother was stable without any issues in her current health.

Her husband, Youssef Fadl also gave a statement to the media where he said he and his wife were not planning to expand their family but now they are responsible for 10 children.

He also said that all of the seven babies were carefully examined from a health perspective and that all of them were healthy. The case is the first of its kind in Iraq and caused a huge stir in the country.

A similar case is of the television personality, Nadya Suleman, who gave birth to 9 children out of which 8 survived. She was later named Octomom and made a career as an actress.