YouTuber Woah Vicky's Earning From Her Profession?? Details On His Net Worth And Career 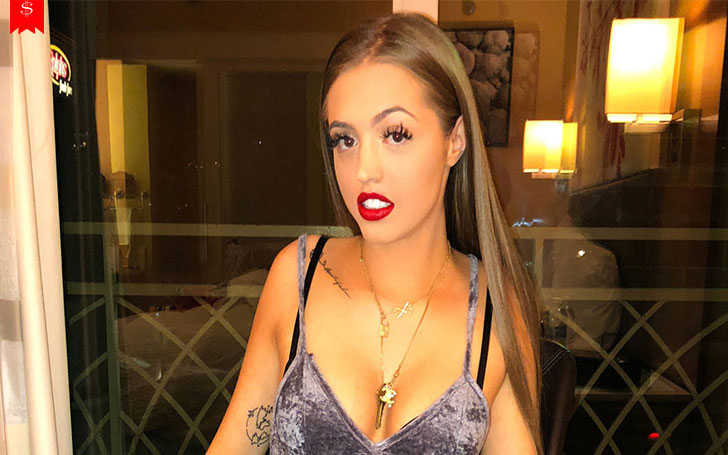 Woah Vicky is a rising American social personality who grabbed huge attention for posting lifestyle and meme-inspired pictures to her account, imwoahvicky. She, however, is also known as controversy queen who has time and again been dragged into controversies.

Woah’s feud with Danielle Bregoli AKA Bhad Bhabie AKA Cash Me Outside helped her to be on the headlines. So, being an active YouTuber and Instagram model, how much has been she earning? What about her net worth?

Woah actually came into the spotlight after posting a video titled “The Lotion Challenge” with one of her friends trying to eat a spoon of lotion. Since then, she has uploaded 167 videos and has over 727 thousand subscribers as of August 2019. 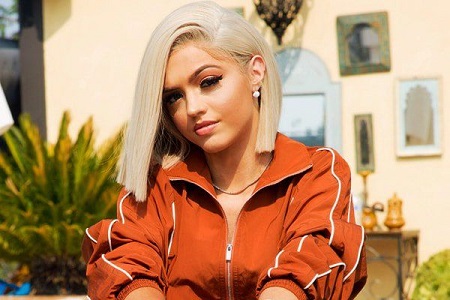 As Woah’s father, Steve Waldrip, is a local real estate mogul and residential builder who also owns and is the president of Homes by Steve Waldrip Inc. Her father definitely has earned a huge amount of money that will be transported to them with time.

Observing her Instagram, we can be pretty sure that she is living a lavish lifestyle as she time and again uploads pictures of her branded outfits, expensive accessories from Gucci, and bags on Instagram.

she want Chanel go get it outfit @fashionnova

Woah has purchased a house in Los Angeles with her boyfriend but has not given a tour of their new home. She has her own website where she sells various merchandise like Hip Hop Chainz, Hoodies, iPhone cases, ski masks, t-shirts, and beanies.

Woah, 19 is a controversy queen and grabbed huge attention when she claimed that she is of African-American background. She even took an ancestry test and also posted a video about it.

On 19th July 2017, Woah went on Ancestry and found out that she is around 25% black. She also uploaded a picture of the DNA test results on Instagram.

Besides this, Woah has posted pictures of holding guns and cash using N’word, which received a lot of backlashes; many people calling her racist. She even posted a video teaching her fans to twerk.

Woah once posted a racist music video about Asian men, Ching Chong which dragged her into controversy for which she was criticized being a racist.

Woah’s famous feud was with Danielle Bregoli. Actually, the fight started when Woah accused Malu Trevejo of trying to get with her baby daddy.

Malu was a close friend with Bhad Bhabie. As per Woah, the two females threated her to beat up her if she even went to Los Angeles.

Back in 2017, Woah claimed that she was expecting a baby with Papi JJ. Later, Papi released a video claiming that he never got her pregnant.