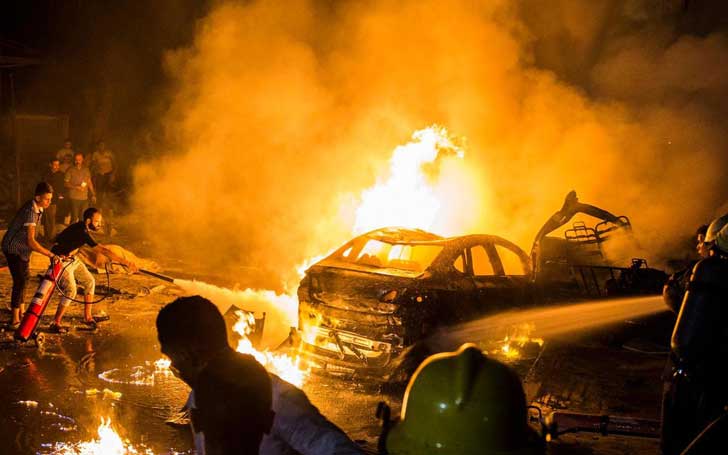 At least 19 people were dead, and 30 more were injured in a massive explosion resulted from a car pile-up in Cairo, Egypt. The accident happened on late Sunday, 4th August.

A spokesman for the Health Ministry, Khaled Mojahed said the accident occurred outside a state-run institute treating cancer in the center in Cairo. He also said three among the injured were in critical condition and were being treated in the National Oncology Institute. 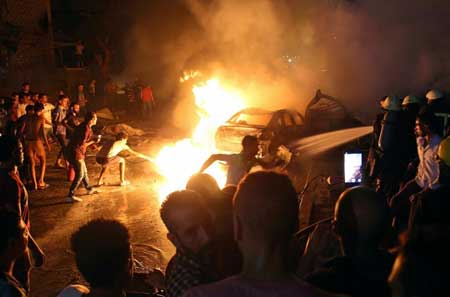 CAPTION: 19 people killed and 30 more injured in an explosion in Cairo SOURCE: The National

Other victims of the explosion suffered body fractures to burns. A security source told,

The accident happened after a speeding car moved in the opposite direction near the National Tumor Center, resulting in a collision with three other cars.

The incident comes just three months after at least 16 people were injured in May when a bomb hit a bus near the Great Pyramids of Giza.