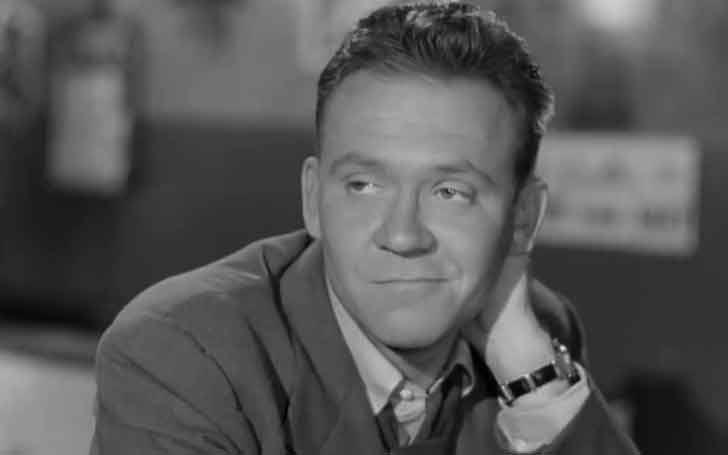 Renowned Hollywood actor Richard Erdman, famous for his role as Leonard Rodriguez in the comedy series Community, has died. He was 91. 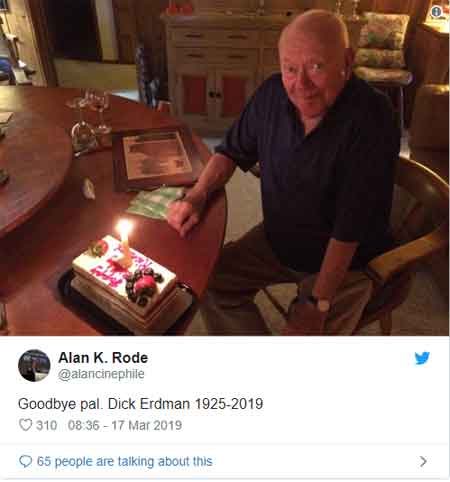 Rode further revealed Erdman had dementia and had suffered a fall just two weeks before his death.

After his death news was revealed in the media, several celebrities including Joel McHale, Ken Jeong, Yvette Nicole Brown, and Charley Koontz took to their Twitter to pay tribute to the late actor.

CSI: Cyber star Koontz wrote, "I just looked at his IMDb 2 days ago and was reminded about what a legend he was." Here are the posts: 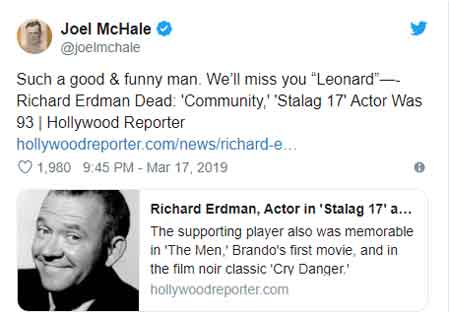 Richard Erdman was married twice. He married to his first wife Leza Holland in 1948 and divorced her in 1950. Three years later, he tied the knot with his second wife Sharon Randall in 1953. The duo gave birth to a daughter Erica Erdman. Both his wife and daughter predeceased him.