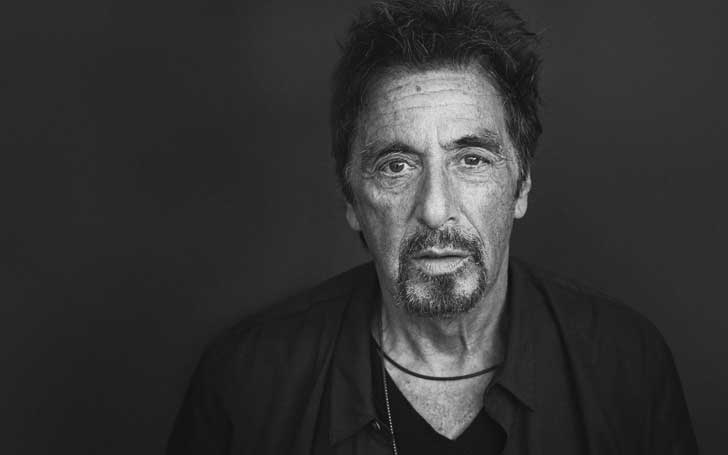 Actor Al Pacino Reportedly Dating An Israeli Actress And Singer, Who Is Half Of His Age

The Godfather star is dating Israeli actress and singer Meital Dohan. The 78-year-old actor is dating a girl half of his age, 39, sources close to the actor revealed to Page Six.

The iconic actor was first spotted with the Weeds actress out for dinner at LA restaurant Dan Tana's, and since then, the pair has been spotted at a number of cozy dining spots. 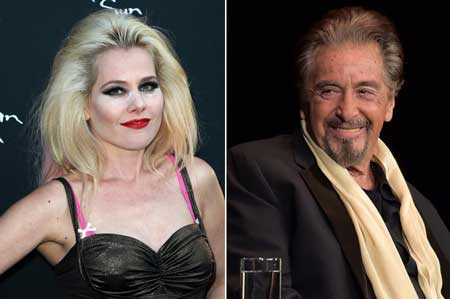 A source told Page Six about the couple's recent activities where the source also revealed that the newly mingled couple have also been hitting events as a couple. The source told,

They’ve been quietly seeing each other for a few months and they seem very happy.

They initially kept things very private, but now they are not making a secret of their relationship.

The sources also told that the Godfather star, who was in LA throughout the past summer filming Quentin Tarantino's upcoming project Once Upon a Time in Hollywood along with the actors Leonardo DiCaprio, Brad Pitt, and Margot Robbie.

Pacino will also be shooting for Martin Scorsese's upcoming movie The Irishman.