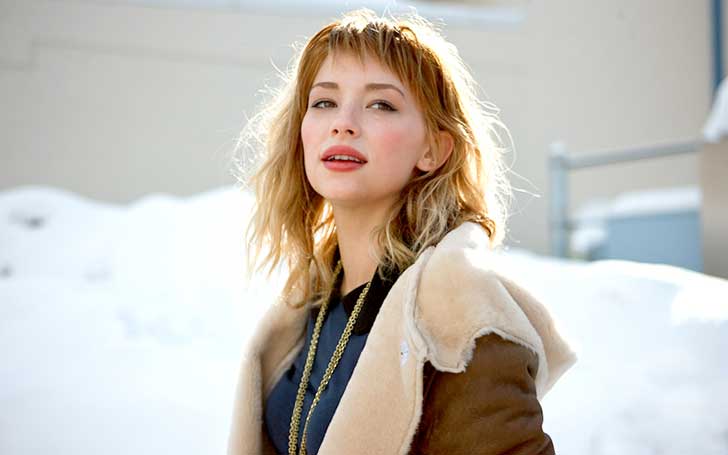 Haley Bennett is over the moon!

The Girl on the Train star is expecting her first child with the Darkest Hour director Joe Wright, a source close to the couple revealed.

The 46-year-old director, Wright is already father to sons Mohan, 3, and Zubin, 7, with his ex-wife Anoushka Shankar whereas it will be the first child for the 30-year-old actress. 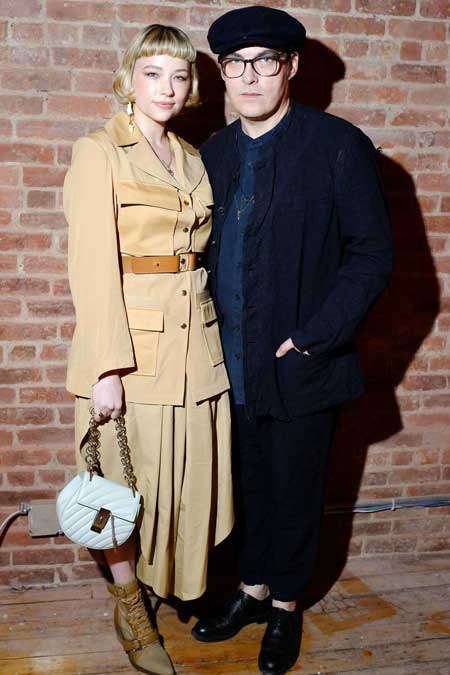 A source close to the newly mingled couple told Page Six that Bennett is about six months along. The couple who sparked their romance rumor just days after Wright's divorce from his ex-wife Anoushka Shankar in January took their romance to the public just two weeks back.

The lovebirds kept their relationship under the media radar for months before Bennett shared a snap of her and her love where they both can be seen locking their lips. "Cling to me, Joe, my bliss," Bennett wrote alongside the photo.

Cling to me, Joe, my bliss

After the revelation, the couple attended a New York Film Festival screening over the weekend for Polish filmmaker Pawel Pawlikowski's Cold War. Later, Bennett shared their photo on her Instagram where her new beau can be seen kissing her forehead.

Joe and I the chance to preview #PawelPawlikowski #ColdWar last night at #NYFF. With a backdrop of Poland during the Cold War, this complex and potent romance spanning over a decade kept me at the edge of my seat and finally tipped me over with unexpected grief. Powerful and Thrilling. I humbly suggest you see this little masterpiece when it arrives in select theaters in December.

Wright was previously engaged to Rosamund Pike. The lovebirds first met on the sets of the 2005 film Pride & Prejudice. The couple got engaged in 2008 and were meant to marry, however, they suddenly called off the wedding.