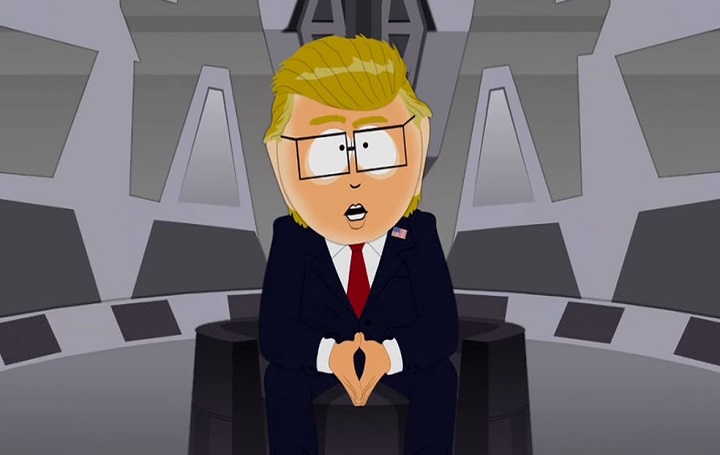 Trey Parker, creator of “South Park” said his animated comedy show won’t feature too many Trump-themed jokes in its upcoming season, after falling into the “trap” of becoming a show based on mocking the US leader.

In a recent interview, while promoting Despicable Me 3, Parker said for the most part, the show will steer clear of Donald Trump-like character portrayed by Mr. Garrison jokes this season.

President Trump as the character Mr. Garrison in South Park

He told The LA Times that he never intended “South Park,” now entering its 20th year, to be a show that obsesses over every political controversy, which today usually involves the president’s latest tweet. 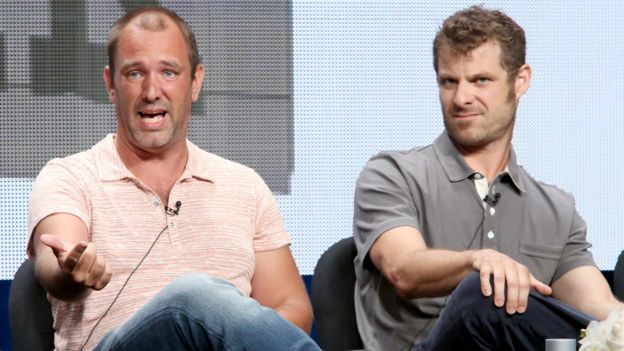 He added “We’re becoming: Tune in to see what we’re going to say about Trump” and he never wanted the show to be that way.

In the upcoming 21st season, Trey Parker and Matt Stone (co- creator) are going to lay off the Trump jokes and instead are going to stick to the “bread and butter” of “kids being kids and being ridiculous and outrageous”. “South Park” has earned a commendable number of fans, successfully being the second-longest running animated series in TV history.

Parker also stated he did not really think the US President was "intentionally funny", but was using the same comedic art the show does - "being outrageous and taking things to the extreme to get a reaction out of people" – to add up his support.

One of the South Park’s episodes titled “Where My Country Gone?” Saw Mr. Garrison campaign for president on the basis he would build a wall to keep out Canadians. 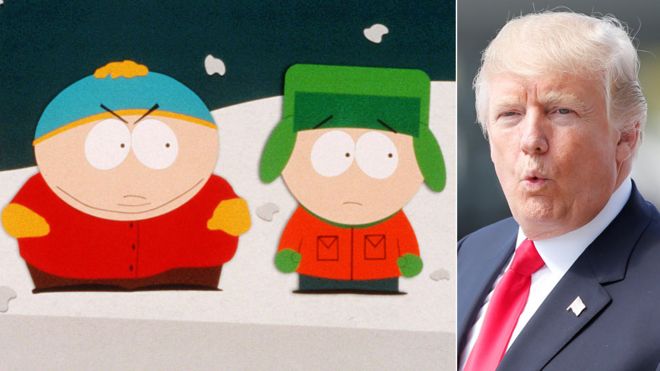 He was also shown trying to get out of the election, realizing he was not qualified to be in the White House, with South Park residents then stunned by the news of his victory in another episode name “Oh Jeez”.

Stone and Parker unintentionally assumed Hilary Clinton would be crowned as the next President of the United States, so when Donald Trump was announced as President-elect, the pair had to re-write the entire episode. 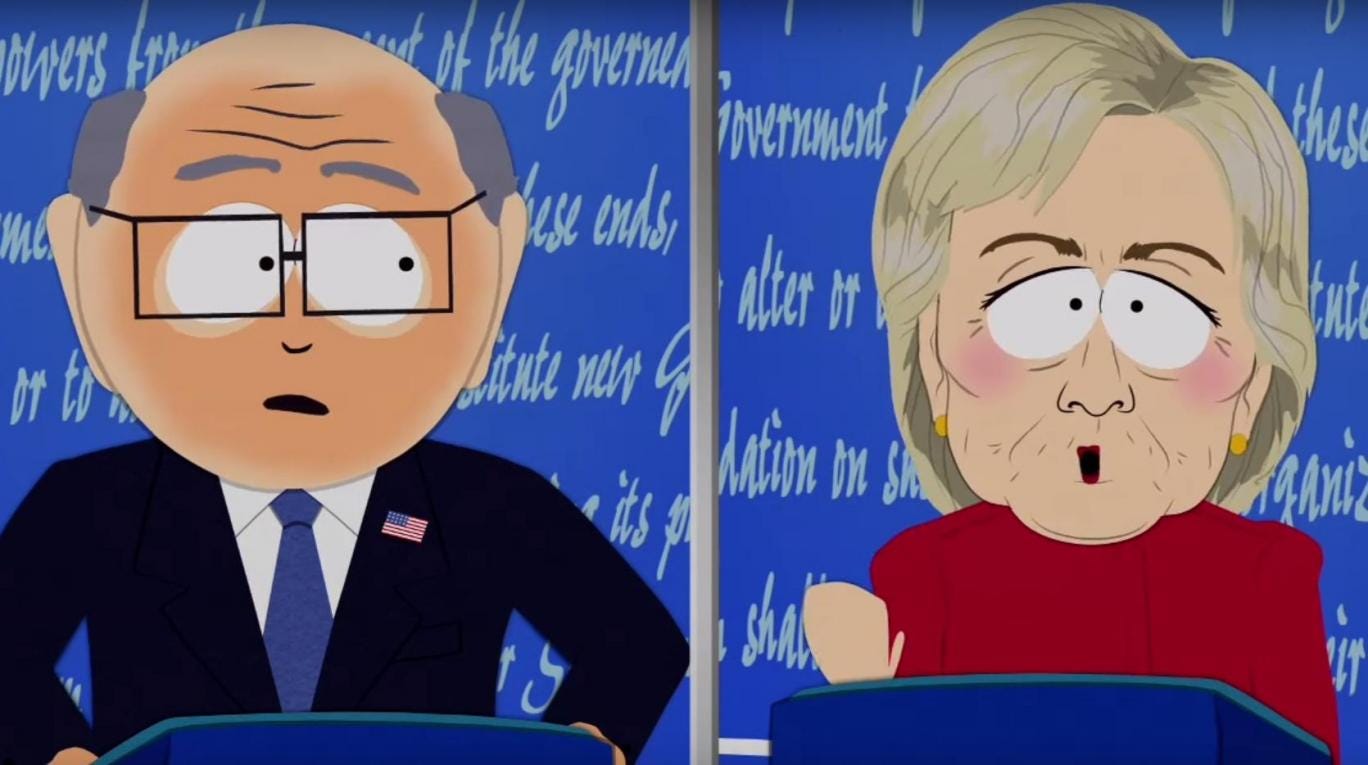