"Singin' In The Rain" Co-Director Stanley Donen Dies At 94 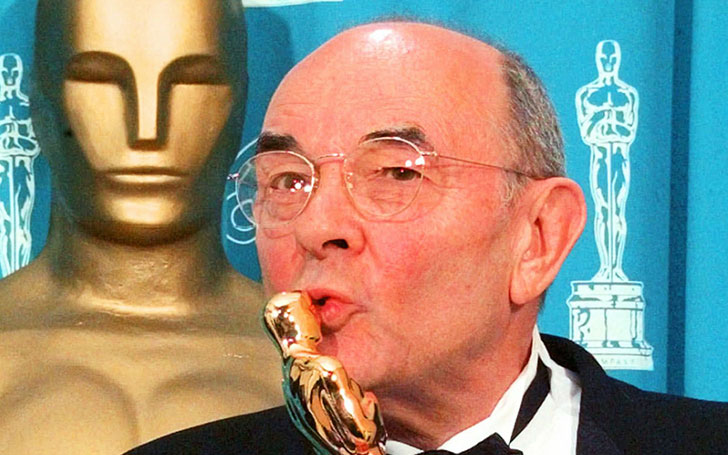 Stanley Donen: Famous Hollywood Director And Choreographer Dies At The Age Of 94

He is Famous for the co-direction of the superhit movie including Singin’ in the Rain with Gene Kelly, Seven Brides for Seven Brothers and Funny Face.

The iconic director was given an honorary Oscar by Martin Scorsese. The award was presented to him in appreciation of a body of job marked by grace, elegance, wit and visual innovation. He was titled as the influential in the creation of innovative and influential dance routines.

Stanley Donen was counted as one of the top architects of the great musicals of the Fifties and Sixties. In 2006, his movie Singin' in the Rain was named as the greatest movie musical of all time by the American Film Institute.

Many celebrities including directors, actors, actresses, and famous movies personalities paid their tribute to the late director through their social media. The Hot Fuzz director, Edgar Wright took to his Twitter to pay tribute to Donen.

RIP the great Stanley Donen, some feat to have multiple classics in both musicals, but also comedies, thrillers, dramas. To have made On The Town, Singin’ In The Rain, 7 Brides For 7 Brothers, It’s Always Fair Weather, Funny Face, Charade, Two For the Road, Bedazzled....just wow. pic.twitter.com/MeArtLTaZE

Steven Spielberg, an American Filmmaker also recalled Donen as a "friend and early mentor". He said:

Donen is generosity in giving over so many of his weekends in the late '60s to film students like me to learn about telling stories and placing lenses and directing actors is a time I will never forget.

The late director Donen once told that the key to a successful film was a great script, great songs, and great actors in an interview. He added

When filming starts, you show up and you stay the hell out of the way.

Stanley Donen was married to Elaine May and was blessed with two sons; Josh Donen and Mark Donen.