"My Goal Is At Least 20 People With An AR-15," Florida High School Shooter Nikolas Cruz Reveals His Plans In A Mobile Video 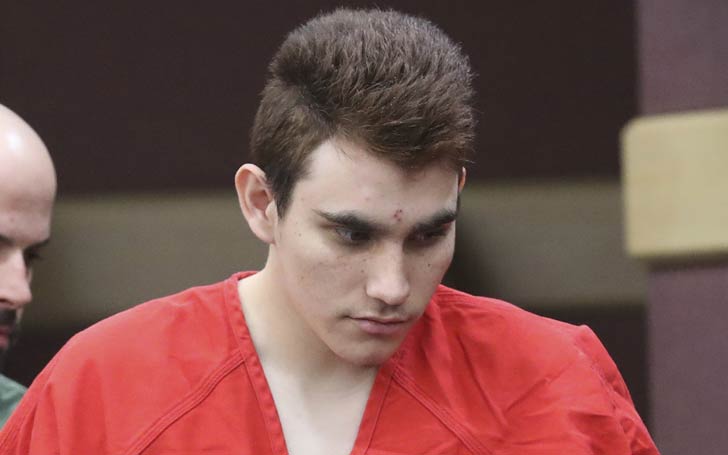 A chilling cell phone video of the Parkland, Florida school shooter Nikolas Cruz detailing his plan before the massacre is out. The video features Cruz revealing his plot in front of his mobile camera before he opened the gunfire. 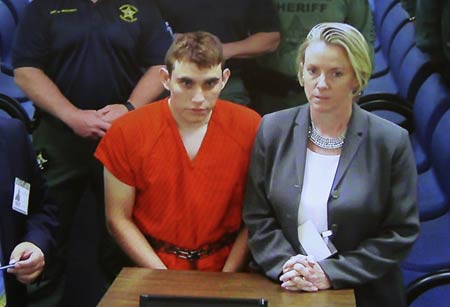 "My name is Nik, and I'm going to be the next school shooter of 2018," Cruz says calmly in one of the released undated videos. The 19-year-old former Stoneman Douglas High School student further says,

My goal is at least 20 people with an AR-15. ....Location is [Marjory] Stoneman Douglas [High School] in Parkland, Florida. You're all going to die [he told mimicking the sounds of gunshots.

In another video, he says:

Today is the day. The day of my massacre shall begin. All the kids in school will run in fear and hide. From the wrath of my power, they will know who I am. I've had enough being told what to do and when to do. ...Telling me, I'm an idiot and a dumb***

Cruz opened gunfire (AR-15) at his former high school on Valentine's Day killing 17 students and staff with 17 people injured. Cops arrested him hours later and confessed to the attack. Police confiscated his cell phone at the time, and the clips on the mobile were released on Wednesday. 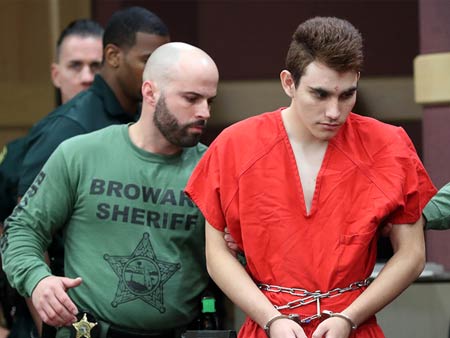 At the end of the video, Cruz proclaimed his love for a woman he identified only by her first name-and seemingly indicating that he didn't expect to survive the rampage.

Students of the Stoneman Douglas High School and the family members of the victims organized a non-violent protest against the massacre through out the United States in late March. The campaign named ''March For Our Lives"  was organized on Saturday, 24th March in various cities of the United States including the capital where more than 500,000 crowds were believed to have participated.

The march was motived to bring change the gun policy in the United States-the current gun policy of the nation says person over 18 can legally keep a weapon for security.