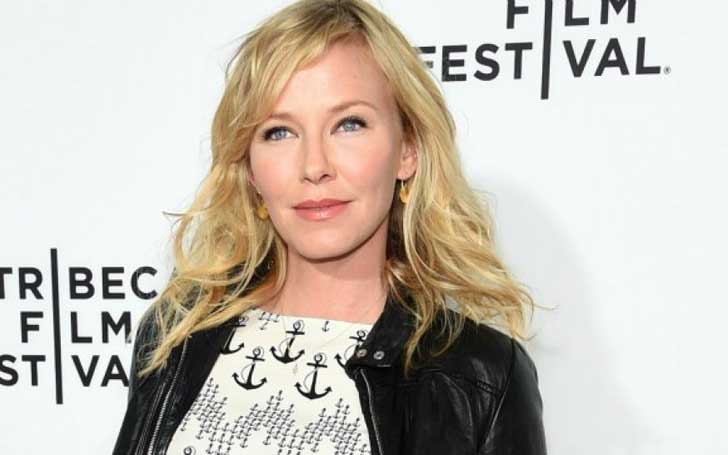 Law and Order: Special Victims Unit actress Kelli Giddish is pregnant with her second child with her husband Lawrence Faulborn.

The 38-year-old actress revealed her growing belly bump on the red carpet at the season 20 premiere of the hit drama Law & Order: SVU in New York City on Thursday. 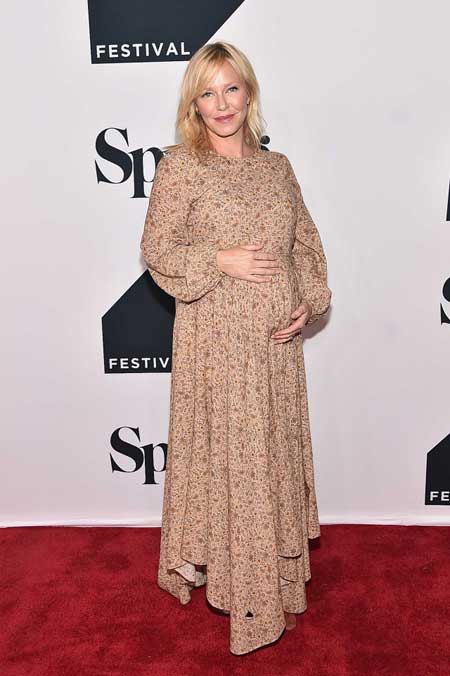 The day also marked the 20th anniversary of the SVU which debuted back on 20th September 1999.

Giddish was all smiling as she posed with her baby bump in a flowing yellow and brown floral print dress. Giddish also posed with Mariska Hargitay, her SVU co-star who looked that she was overjoyed to share the moment with the mother-to-be.

"Mariska's given me advice and I sit and take it because, you know, she's got a great family and she [creates] a great family for us at SVU," Giddish told of her friend and co-star Hargitay who is a mother of three. 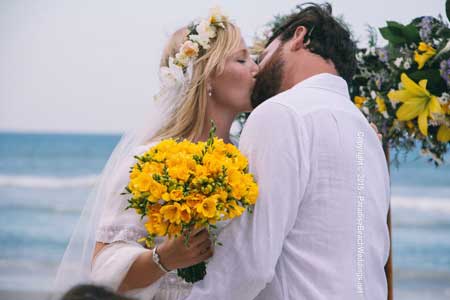 Giddish and Faulborn have been married since the summer of 2015. They welcomed their first child, a son Ludo in October 2016. The power couple became the parents of their second child, a son named Charlie, on 14 November 2018. Her second pregnancy details was portrayed into a story in the season 20 of Law & Order: Special Victims Unit too.

Giddish and her husband Faulborn are currently busy on raising their new baby born boy.