Gigi Hadid in a Sheer Knit Dress Under a Jacket, Dailymail Freaks Out Saying She Flashed underwear 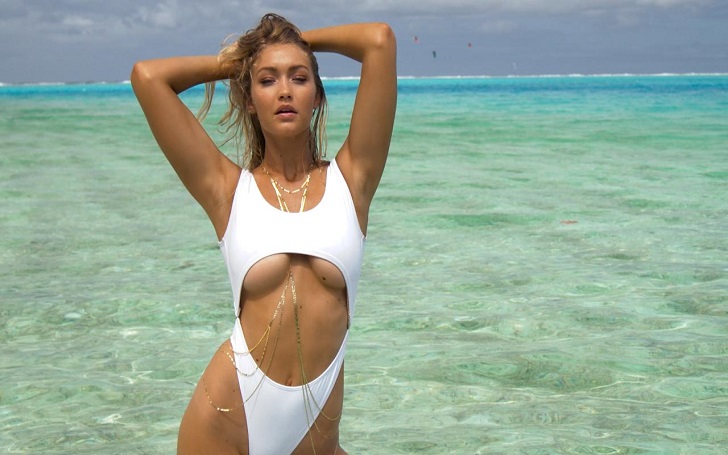 Nothing sells like sexual objectification of women, especially a successful young and glamorous woman with millions of followers. Someone like Gigi Hadid! The 22-year old supermodel who is in England for London Fashion Week wore a sheer knit white dress under a white shearling coat/jacket, and since her sheer dress showed off a hint of her black lingerie bottom, Dailymail wrote an entire article saying how she flashed her black lingerie in London.

Dailymail is known for writing articles based on model and actresses' wardrobe malfunctions to anything it deems '' sexy and sizzling.''

Gigi Hadid who is openly in a relationship, one that millions around the world adore, with British singer Zayn Malik is in his native country for the London Fashion Week. She took her impeccable style to the streets while in London for work. 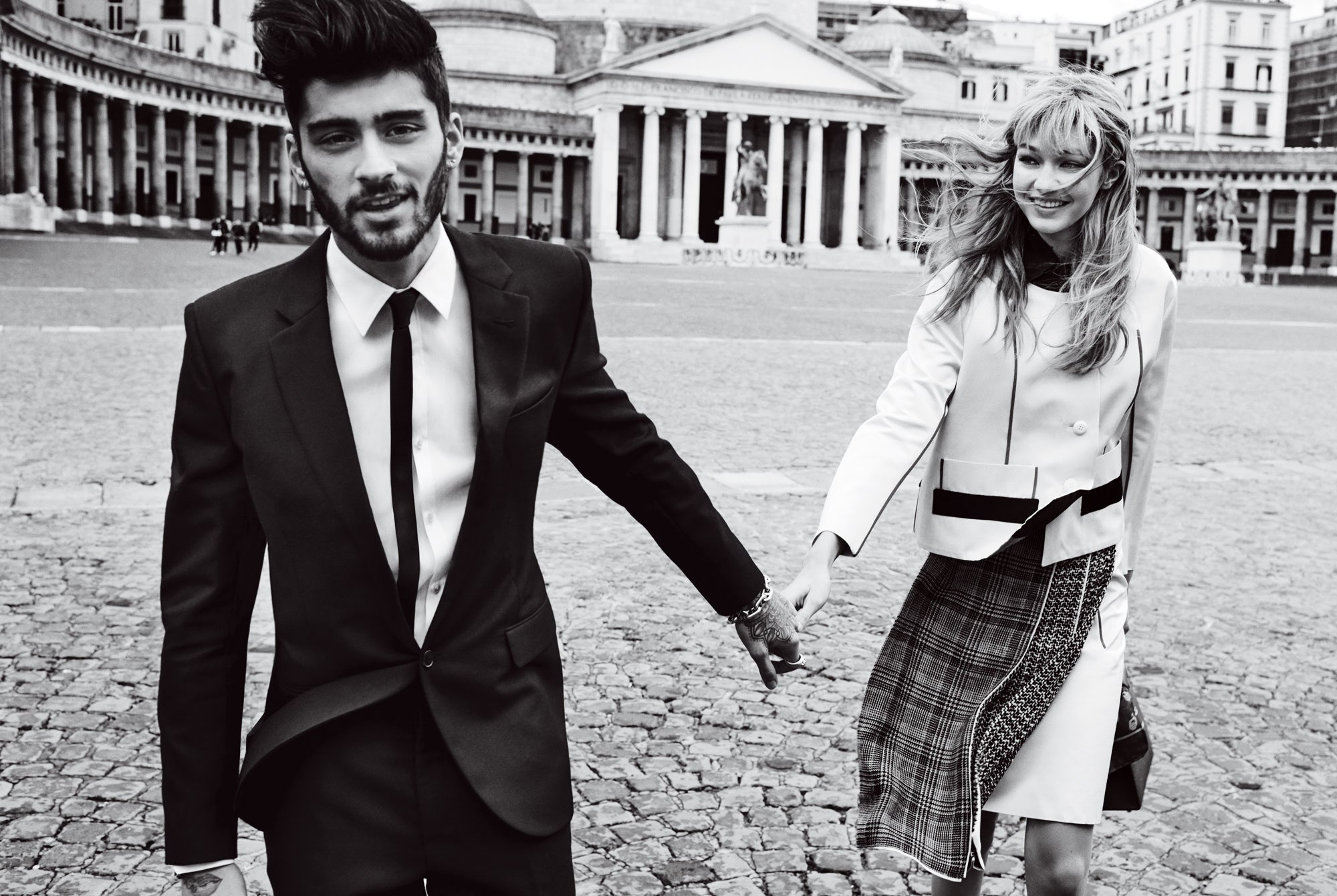 Dailymail writes how Gigi turned heads on the streets with her knitted mini dress and high-top snow boots showing ''just a hint of her chest'' when she had covered her upper body with a heavy jacket. The article went on to describe Gigi Hadid's bare legs and black underwear that was ''clearly on display.''

We are sure Gigi Hadid intended to make a snow themed fashion statement with a little bit of glamour appeal in the frosty London weather. Dailymail gets it so wrong sometimes, doesn't it?