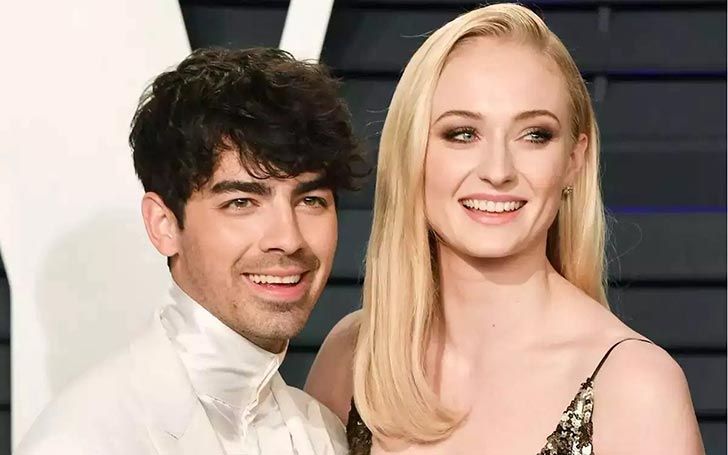 The Game of Thrones star, 23, is expecting her first child with her husband of nearly one year, Joe Jonas. However, the pair is yet to reveal the news on their own. 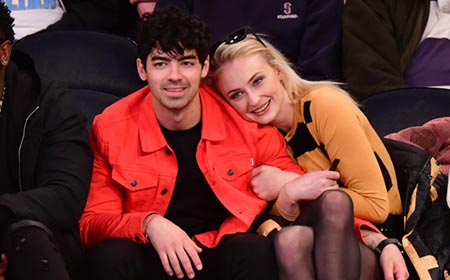 One source close to the couple told JustJared, who first broke the news, that Jonas and Turner are keeping their pregnancy low key. The source said,

The couple is keeping things very hush hush but their friends and family are super excited for them. Sophie has decidedly been choosing outfits to wear on and off the carpet to accommodate her changing body.

Joe, 30, and wife Turner made their last public appearance at the Grammys on January 27, where the latter cheered on her husband during the Jonas Brothers' performance of What A Man Gotta Do.

Joe Jonas and Sophie Turner got married on May 1, 2019, in Las Vegas just hours after the Billboards Music Awards. Later the pair celebrated their marriage in a second wedding ceremony in France in June 2019. Joe and Sophie started dating in 2016, and a year later, they became engaged in October 2017. 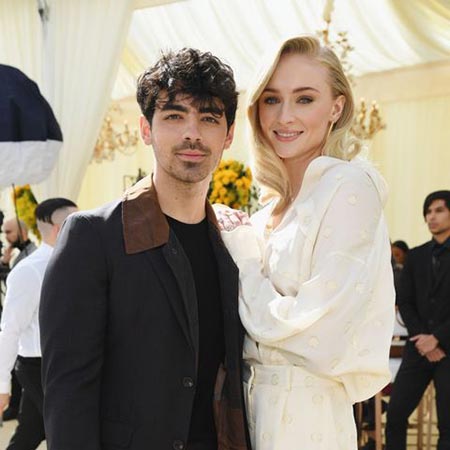 Game of Thrones actress Sophie Turner and Joe Jonas got married in May 2019 in Las Vegas SOURCE: Cosmopolitan

They announced their engagement in an Instagram post on 15th October 2017, where she shared a photo of her and Jonas' hand flaunting her engagement ring. In the caption, Turner wrote, "I said yes."