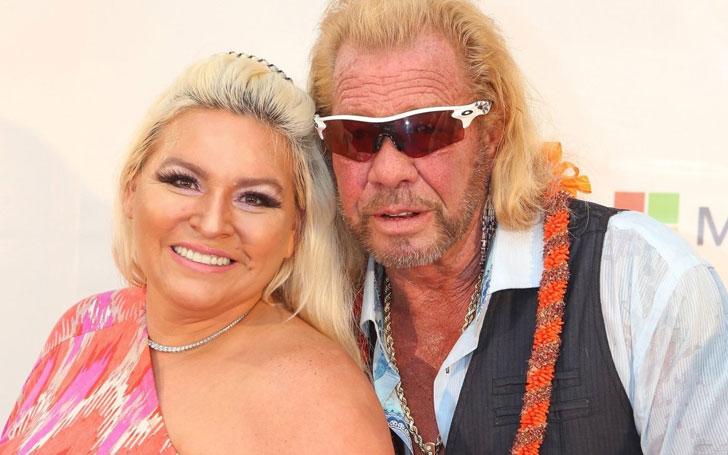 Fans were devastated after Beth Chapman left this world on 26th June after a long battle with cancer. Yet, they would have the chance to say their final goodbyes to the former Dog the Bounty Hunter star from anywhere as her funeral is set to be live-streamed.

According to Wrap, Beth's funeral will be covered by WGNAmerica while it would also be broadcasted via Dog's Most Wanted Facebook page.

The grief-stricken husband, Duane "Dog" Chapman took to his Twitter and Facebook to announce Beth's funeral will be held on Saturday, July 13 at the Heritage Christian Center in Aurora, Colorado at 1 pm. 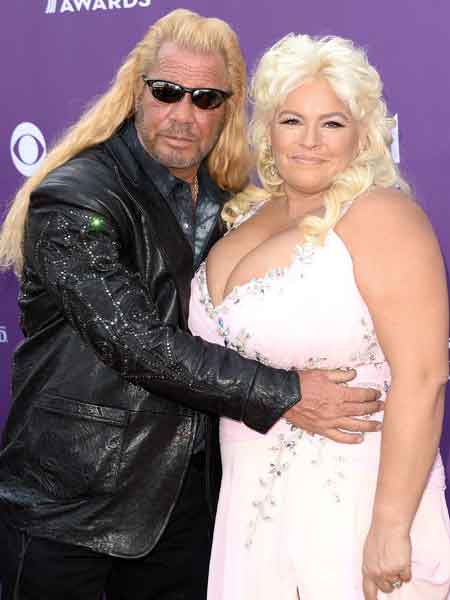 Beth Chapman died at the age of 51 on June 26 after a years-long battle with throat cancer. Duane announced his wife's death in a tweet on Wednesday, 26th June where he wrote:

It's 5:32 in Hawaii, this is the time she would wake up to hike Koko Head mountain. Only today, she hiked the stairway to heaven. We all love you, Beth. See you on the other side.

The death news came just a couple of days after Duane revealed Beth was admitted to Hawaii's Queen's Medical Center. Duane announced Beth was put into a medically induced coma and asked all of their fans to pray for her.

Back in September 2017, the Chapman duo first opened up about Beth's stage II throat cancer diagnosis. She underwent surgery and had her tumor removed from her throat, but her recovery was tough.