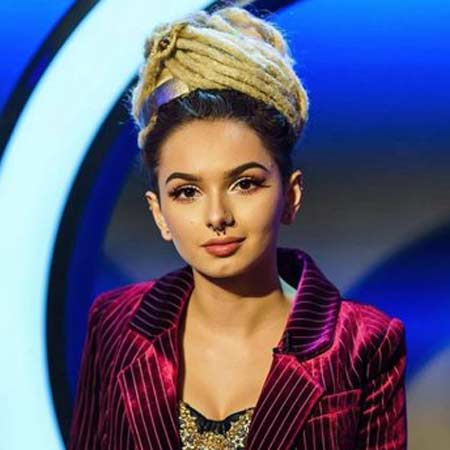 Zhavia Vercetti was born on 7th March 2001, California. She is of White ethnicity/race and holds American nationality. Vercetti's mother Bobby Jo Black is a former singer who worked with the band named Metal, currently working as a stylist on her own parlor Hot Head Dreads. 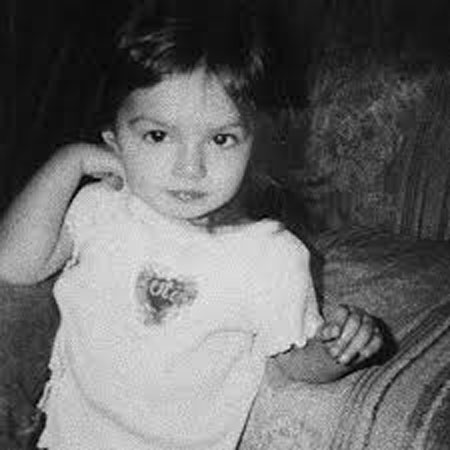 She was raised in a musical family along with her two sisters. Vercetti's parents divorced when she was a young girl.
Zhavia Vercetti came into limelight after she competed in the singing competition The Four; Battle of Stardom. 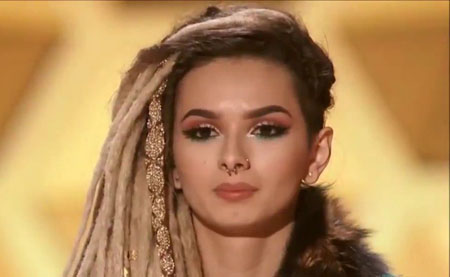 Though she could not win the competition, Vercetti became one of the favorite singers of all the judges, Charlie Walk, Sean Diddy, DJ Khaled, and Megan Trainor.

Zhavia Vercetti just rose to stardom and has not revealed anything regarding her affairs or boyfriend yet. Still a student, Vercetti has a dream to build a career in music. 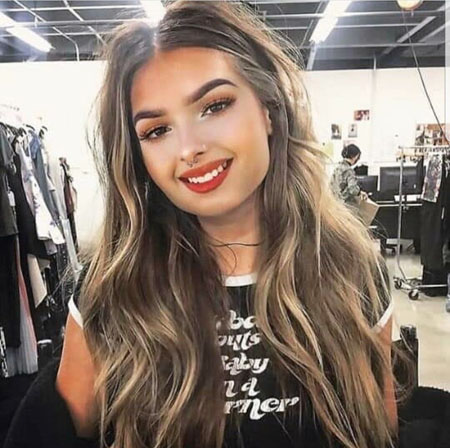 Vercetti is also popular for her unique appearance. She has pierced her nose, dreadlocks, and amazing swag which makes her a great personality. She loves her mother and one day dreams of buying a house for her.

Zhavia has recently signed with Republic Records and will release her singles soon. As of 2018, Vercetti's total net worth is estimated to be $700,000.