Zara Larsson Found Love on Twitter-Details On Her Dating Life, Affairs and Boyfriend! 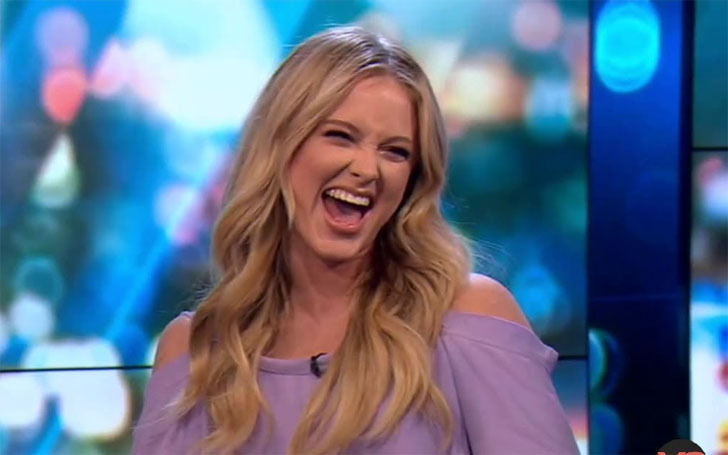 Many of us are already acquainted with the name Zara Larsson- the Swedish pop star who is taking over the pop music world. But, what personal details do you know about this amazing blonde babe? Not much? Well, we have some for you then.

The nineteen-year-old Swedish girl has already accomplished so much when it comes to music. So regarding her personal life, is Zara Larsson single? Or is she dating someone? What do you think?

Is Zara Larsson single? Or is she seeing someone?

The beautiful Swedish blonde, Zara Larsson is not single and its only been some time, but she has a boyfriend now. And, the couple isn't shy about posting their love and picture for each other on social media. Believe us!

Well, Zara has been dating the British model Brian H Whittaker and they both are head over heels with each other.

Zara first came across her current boyfriend Brian on Twitter two years ago, and couldn’t stop herself thinking about him.

I found [him] on Twitter, I was like 'who is this guy he is so cute? So this was two years ago and someone [sent his] Instagram and he saw the tweet and replied and said 'hey it's me.

It goes down in the dm. We started talking then saw each other and now two years later he's my boyfriend.

And here is the post that Zara was talking about. 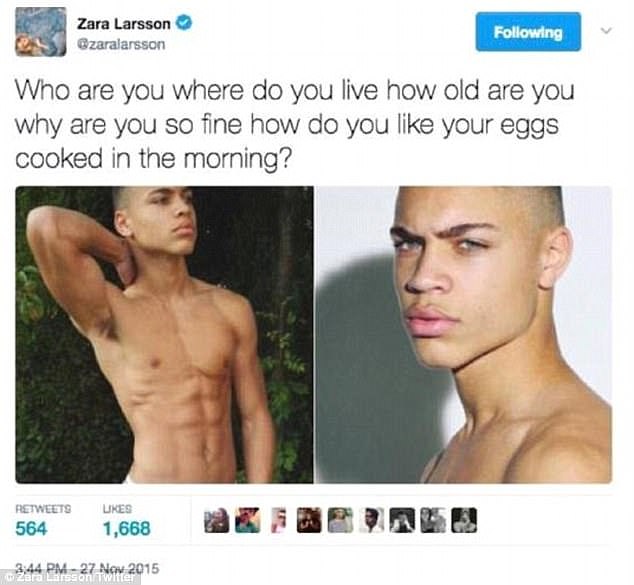 So now that we know about her love life at present what about her ex-boyfriend? Does she have any?

Zara Larsson's Past Affairs- Here's everything you need to know.

Zara Larsson is 19 at the moment, and given that she was crushing on her current boyfriend for last two years, it's safe to say that Larsson doesn't have a broad dating history, not a public one at least.

Falling in love through Twitter, Zara's story is the epitome of new generation love. Well, doesn't matter how you met, if it ends well, all's well, right?