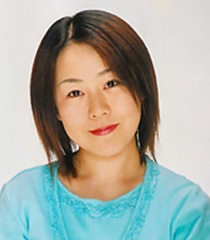 Yukiko Iwai is a former Japanese voice actress who became famous after working as a voice actor on an anime Detective Conan. Born and raised in Chiba, Japan, Iwai has voiced on many animes. She worked in the animes from 1995 to 2011 where she worked in over one dozen animes.

Yukiko Iwai was born on January 13, 1972, in Chiba, Japan under the Japanese birth sign nezumi (rat) which defines her character to be charming, honest, ambitious. 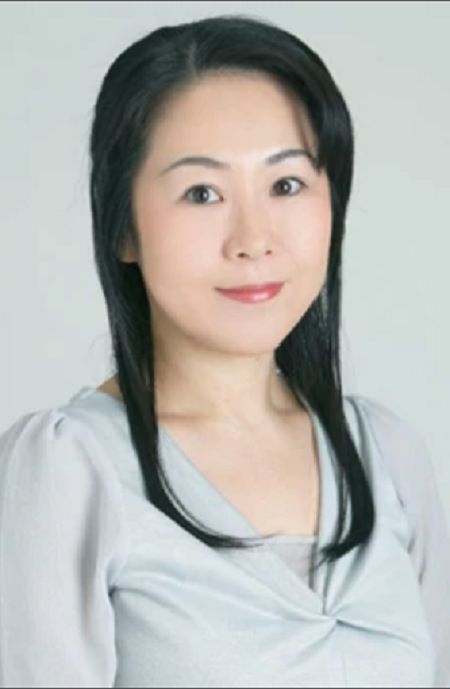 The famous Japanese voice actor, Iwai has been secretive of her early childhood and information regarding her parents. She grew up in Chiba and completed her education from there. Following her graduation, she joined an institute to learn voice acting.

Yukiko Iwai started her career as a voice actress in 1995 when she did a voice acting for the character of Junko Hoshino in an anime Ping Pong Club. The same year, she voiced a female student on Saint Tail on episode five and eleven.

After a few roles, Iwai started getting several offers in future days. In 1996, she voiced the character Ayumi Yoshida on Detective Conan which came as the breakthrough role for Iwai. Yukiko Iwai started gaining attention from the international platform after she worked in Detective Conan. 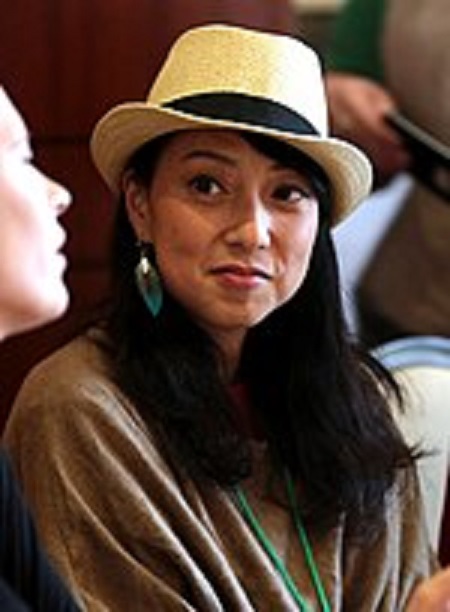 The same year, she did voice acting for Brave Commando Dagwon. Since then she did voice acting on many anime such as Kindaichi Shounen no Jikenbo and Manmaru the Ninja Penguin in 1997. Her other anime credits include The SoulTaker (2001), GetBackers (2002,) Mujin Wakusei Survive (2003), Ragnarok The Animation, Tsuki wa Higashi ni Hi wa Nishi ni: Operation Sanctuary and Girls Bravo (2004) among others.

She took a break from her career for two years from 2006 and made her comeback in 2008 where she voiced Rit-chan on Hakken Taiken Daisuki! Shimajiro. In 2011, she also worked on Doraemon where she voiced for the character of a woman.

What Is Yukiko Iwai's Net Worth?

Yukiko Iwai has not disclosed any information about her net worth, but as a successful voice actress, she has earned some decent amount of money. According to the source, a voice actress in Japan earns a handsome sum of money which varies according to their rank which goes from 'A' to 'F.'

A rank seiyuu (the highest rank among the voice actors) gets about 45,000 yen approximately $443 for per episode whereas the lowest rank 'F' actors earn about 15,00 yen approximately $147 per episode. Looking at her fame during her working days, we can predict that she might have earned thousands of dollars and her net worth can be predicted to be over $100,000.

Yukiko Iwai is currently at the age of 47. Despite being a renowned voice actor for years, she hasn't revealed her relationship in the media. She hasn't worked as a voice actor for years as she last voiced in 2011 in Doraemon. Since then, she has been living a low key life which keeps the information regarding her love life and marital status behind the curtain.

You May Also Like:  Jason Marsden, Koichi Yamdera, and Sarah Natochenny