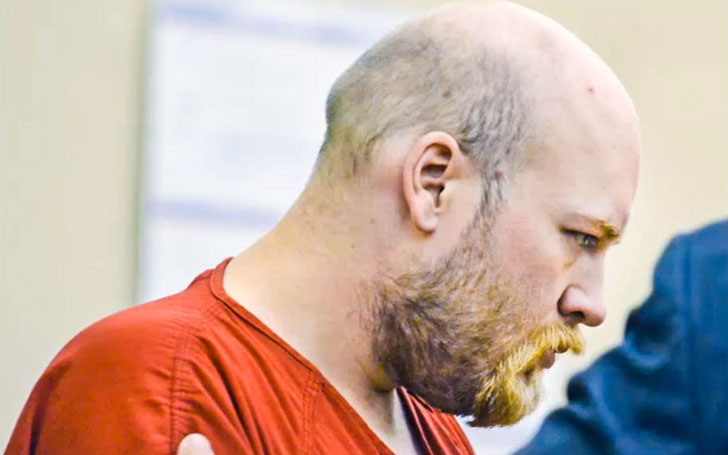 A conservative YouTuber Lane Davis has been accused of killing his father after being called Nazi in Northern Washington.

Lane Davis, who runs Seattle4Truth channel, stabbed his dad to death as per the prosecutors in Skagit County, Seattle. As per reports he killed his father on July 14 in the community of Samish Island, Washington.

According to the DailyBeast,  an audio record obtained by a 911 call on Wednesday features Davis' mother saying that her son had been chasing her husband and her around the house, and calling them ''leftists'' and ''pedophiles.''

The 33-year-old YouTuber, who has pleaded not guilty to the July stabbing, was a prolific supporter of Donald Trump and had frequently posted on Reddit threads supporting pro-Trump conspiracies.

Moreover, Davis was an unpaid intern for Milo Yiannopoulos; which later released a statement to THe Daily Beast about Davis which reads:

Mr. Davis was a volunteer for me for a brief period prior to my founding MILO Inc, I was unhappy with his work and discontinued the relationship. I then experienced his anger firsthand as he threatened me and later went to BuzzFeed making false and inaccurate accusations.

Davis' mother Catherine said, her husband only pleaded with him to 'leave the knife alone' while Catherine reassured him they won't send him to prison, only to get help.