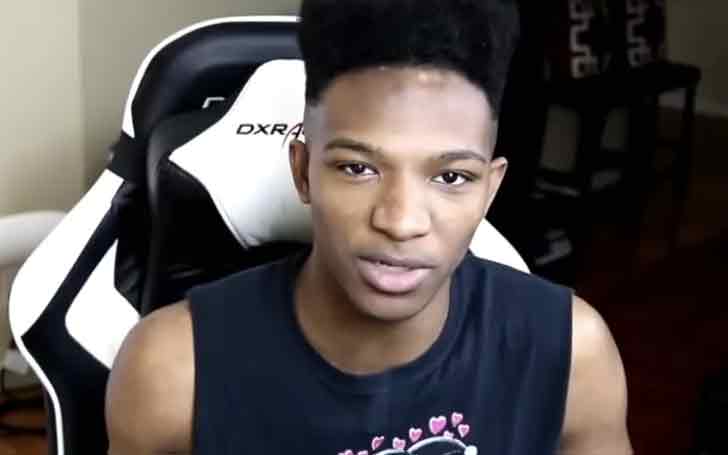 Rising YouTuber Desmond Amofah aka Etika was found dead five days after he was reported missing. He was 29.

The NYPD confirmed Etika's death on Tuesday, 25th June, in a tweet. They announced Etika went missing on June 20 reporting he was last heard from June 19 at about 8 pm by phone. 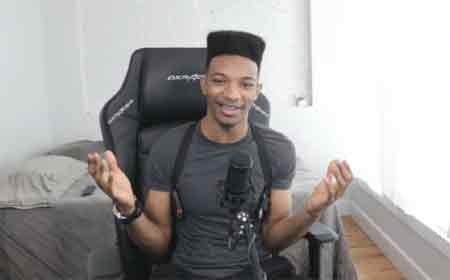 A day before, authorities recovered a backpack and phone belonging to the YouTuber on the Manhattan Bridge in NYC. On Monday, authorities reportedly pulled the body from the East River near South Street Seaport.

Etika was famous for his blogging about videogames on YouTube, where he had more than 130k subscribers. A day before he went missing, he posted a since-deleted video expressing suicidal thoughts in which many of his fans and followers expressed their concern.

Etika had been suffering from mental health issues from the last few months. In October 2018, he deleted all of the videos from his YouTube channel and posted a suicidal message on Reddit. Later, his YouTube channel was banned after he posted banned X-rated content violating YouTube's policy. 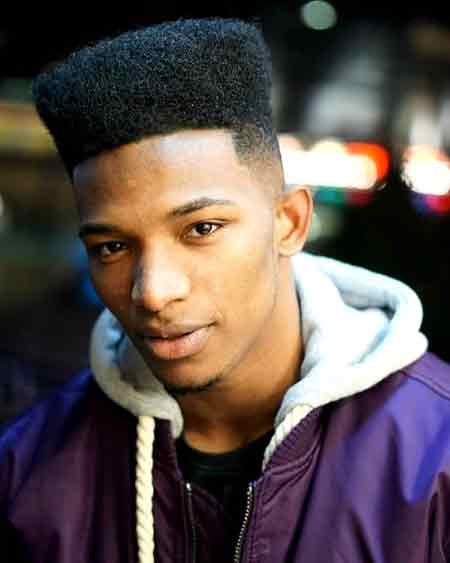 Days later, Amofah's then-girlfriend Christine Allice revealed that Amofah had checked into a mental hospital. In April 2019, he was hospitalized after he threatened to kill himself. In the meantime, he was arrested on May 1, after an altercation with a police officer.