Alex Wassabi Considered One Of The RIchest YouTubers-How Much Is His Net Worth? 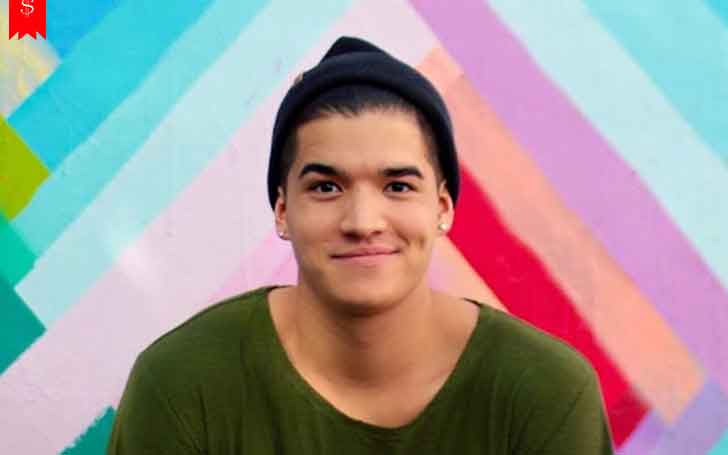 Alexander Burris aka Alex Wassabi is a popular name in the social media. He runs a self-titled YouTube channel and another channel named Wassabi production where he uploads a variety of videos. He is best known for his parody song of Call Me Maybe. In Wassabi Productions, he mainly uploads comedy skits and parody videos.

He is considered one of the richest YouTubers in the world. How much net worth has he accumulated? What are the sources of his income and also see his houses-cars?

Social media personality and comedian Alex Wassabi rose to fame through his YouTube channel Wassabi Production. He has accumulated a huge amount of net worth from his YouTube career. As of July 2018, his estimated net worth is $3 million. 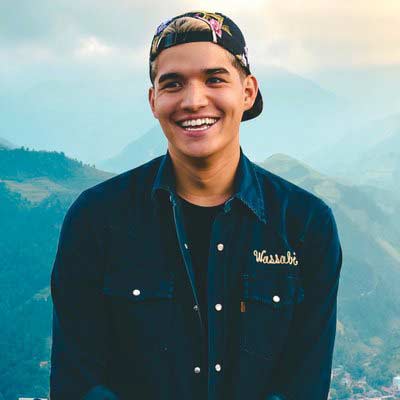 He has already marked 10+ million subscribers and 3.7+ billion views on his videos. Keeping this in mind his monthly income is estimated to be $17.5K-$280K.

Like other YouTubers, he also makes a decent money from endorsements, sponsored content, merchandise and brand promotion.

He sells his own brand Wassabi’s T-Shirts, Cap, hand band, stickers and bag packs on his website alexwassabi.com. The price is varied for different products and it ranges from $9- $50.

Alex Wassabi lives in a lavish home in North Carolina. He bought a new mansion in September 2017. Wassabi previously rented an apartment in Los Angeles. He uploaded a video of his new home on September 30, 2017. He owns numerous luxurious cars including a Porsche, a Mercedes Benz and an Audi.

Alex Wasabi created his channel Hoittsroi in 2006. He then began making videos with his friend Roi Fabito. Later, they changed the channel name to Wassabi Production- it is an honor of a typo Alex made in the username of his Starcraft account.

Their initial videos were personal and they made just for fun. However, their videos began to spread to a large audience and people started following them on their social media. They did not stop uploading videos and in no time they became popular in the YouTube World.

Their first video Define: Friend went viral in 2009. They later released a number of videos with a similar premise. They gained widespread attention after posting Call Me Maybe Parody video on April 7, 2012. In that video, they also introduced two new characters Rolanda and Richard.

This was the first vide of Wassabi Production which earned 3 million views in a short period. This viral video has 130+ million views as of July 2018.

After a year, their subscribers turned over 5 million and over 1 billion total views. They eventually moved to Los Angeles, California from their native town. Then, they started working full time on YouTube.

In January 2016, Roi Fabito left the Wassabi Production and started his own channel Guava Juice. Though the pair went on separate paths, they have appeared in numerous videos of each other’s channel and they are still good friends.

Apart from YouTube, he has also featured in movies like The Duff, Laid in America and This is How We Never Made Out. He has also released three singles; My Side, Takin My Baby and Riceboy Diss Track.