You surely are well known about Snoop Dogg's songs and albums! Find out more about him, here! 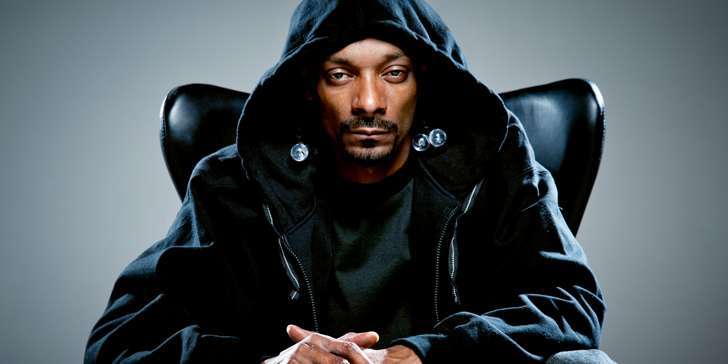 Our favourite American rapper and singer Snoop Dogg (Cordozar Calvin Broadus) was 'discovered' by Dr. Dre of N.W.A. in 1992. He was first prominently featured throughout Dr. Dre's first solo album, 'The Chronic' and since then, he has sold over twenty-three million albums in the USA and over thirty-five million worldwide.

His First Album Came on Top of Billboard 200

Snoop Dogg, who was already famous from the Dr. Dre's album, released his first album in 1993 under Death Row Records. The album came on top on both Billboard 200 and Billboard Top R&B/Hip-Hop Albums. After having a very successful sale on his first album, he became certified 4 times platinum and released many hit singles such as "What's my name?" and "Gin and Juice". After that, he sang a song in the short movie "Murder Was The Case."

Snoop Dogg, in his childhood, was raised by his mother in Long Beach, California. He was named after a character in Peanuts cartoon, and after he was told that he looked like a lion, he changed his nickname to Snoop Lion. The rapper married Shante Broadus Talyor in 1997. They were together from their high school, and now, they are one of the longest lasting couples in Hollywood. He has got three kids until now. They were married on June 14, 1997, at the Ritz Carlton Hotel in Marina Del Rey, California. After some years, he wanted to divorce his wife, but later, he realised that he was still in love with her and that he needed his wife and children.

Snoop Dogg encountered much trouble with the law from the time of his high school. He was arrested for cocaine possession, gun possession and was also charged with murder; however, he was cleared of all his charges. Because of these brushes with the law, he was tangled in the court for years, which delayed the release of his new album. The Doggfather earned $20 million in the year 2014 and 2015. Snoop Dogg has an astounding net worth of $143 million, making him one of the richest singers in the world.