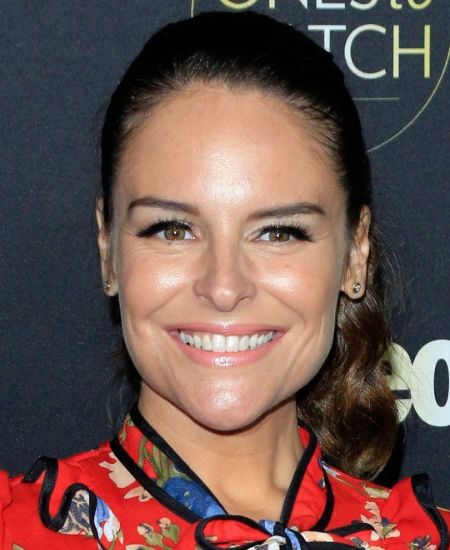 Yara Martinez is a Puerto Rican-born American actress most known for her TV roles as Kelly in Hollywood Heights, Theresa Lopez in The Lying Game, Dr. Luisa Alver in Jane the Virgin, and Dr. Paula Reyes in Deputy.

Yara Martinez was born on August 31, 1979, in Puerto Rico to Cuban-American parents. She is 41 years old at the time of this writing.

Martinez grew up in Miami, Florida, and prior to becoming an actress, Martinez was a trained ballet dancer for over a decade. She is the grandniece of the prima donna Cuban ballet dancer of the fifties, Alicia Alonso.

Yara Martinez began her on-screen career in 2004 with a guest role as Kelly in the second season of the FX sitcom It's Always Sunny in Philadelphia. She had recurring appearances in the short-lived Fox serial drama Vanished later that year.

In 2007, Martinez made her feature film debut as Beth in the 2007 remake of the road thriller, The Hitcher, starring Sean Bean and Sophia Bush. 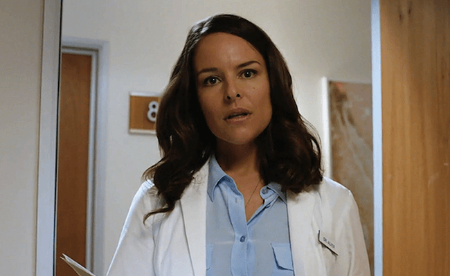 Martinez has since gone on to have prominent roles in several television shows. She had recurring appearances as Annie in the CBS action-drama series The Unit, Mariella Moretta in the NBC crime-drama series Southland, and Marisol in the A&E network drama series Breakout Kings.

She is most known for her roles as Dr. Luisa Alver in The CW teen comedy-drama series Jane the Virgin, Felicia in the second season of the HBO true crime anthology series True Detective,  Ms. Lint in the Amazon Video superhero comedy series The Tick, and Dr. Paula Reyes in the Fox drama series Deputy.

Yara Martinez has been married for over two years to the Emmy Award-winning producer Joe Lewis. They tied the knot in 2018 and have been together ever since. 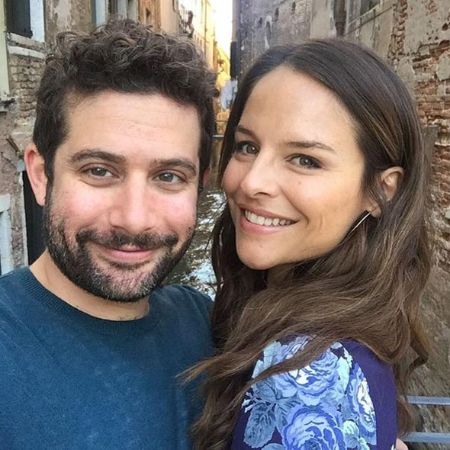 Yara Martinez is estimated to have a net worth of around $1 million, according to some online sources. As an actress, Yara's wealth comes from her nearly 15-year career. She is most known as a television actress and had notable roles as Kelly in Hollywood Heights, Theresa Lopez in The Lying Game, Dr. Luisa Alver in Jane the Virgin, and Dr. Paula Reyes in Deputy.