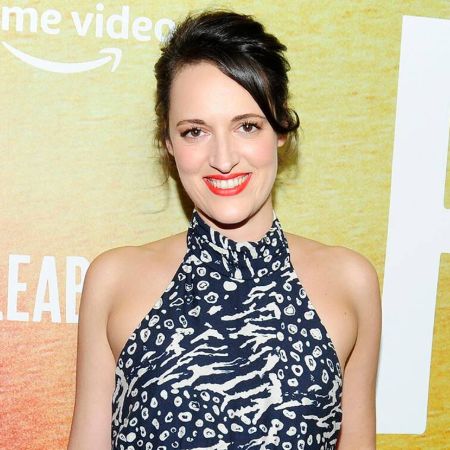 Phoebe Waller-Bridge is an English actor, writer, and producer. The multiple Emmy Award-winning actress is a force in front of the camera as well as behind, as evident by her work in her self-written comedy-drama, Fleabag, and the highly acclaimed spy-thriller, Killing Eve.

Born to affluent parents, she spent her childhood in Ealing, London, and attended the all-girls Catholic school, St. Augustine's Priory, followed by DLD College London in Marylebone, London. She got interested in acting very early on, and with her career in mind, she joined the Royal Academy of Dramatic Art in London.

An esteemed stage actor and playwright, Phoebe performed in and wrote her material. Her first on-stage role came in 2009, in the play Roaring Trade for Soho Theatre in London. Additionally, her-written plays include Good. Clean. Fun. and Fleabag. 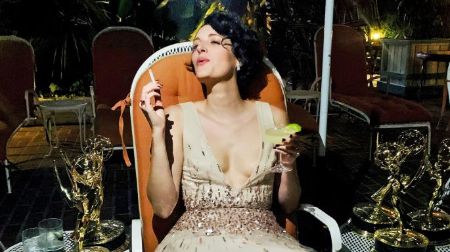 After making her on-screen debut in the TV series, Doctors, she went on to appear in numerous TV series and movies.

Her one-woman stage play, Fleabag was then adapted into television by Amazon Video and premiered in 2016. During its two-season run, the comedy-drama racked up a number of accolades, including nominations in the Critics' Choice Television Awards and Primetime Emmy Awards.

Phoebe’s performance was the subject of much critical praise, and she took home the award for Best Female Comedy Performance at the British Academy Television Award, as well as three Primetime Emmy Awards in the Outstanding Lead Actress (Comedy), Outstanding Writing (Comedy), and Outstanding Series (Comedy) categories.

Phoebe also stepped in as the head writer and producer for season 1 of the acclaimed British spy-thriller drama series, Killing Eve. The show has been highly acclaimed, and the leading performances of Sandra Oh and Jodie Comer have won numerous awards throughout the series’ run.

She is set to appear in as well as write for the upcoming HBO comedy-thriller, Run, and co-write the screenplay for the continuation of the popular James Bond franchise, No Time to Die set to release in 2020.

The popular British actress gained worldwide recognition for her roles in the shows Fleabag and Killing Eve. An acclaimed playwright as well, she has written for the aforementioned shows as well as HBO’s upcoming series, Run and the next chapter in the James Bond saga, No Time to Die.

Following her Emmy win in September 2019, she signed on with Amazon to create content for the streaming platform. As part of her deal, she is reportedly being paid $20 million a year for her services. So her fortune is bound to rise exponentially in the near future.

Phoebe Waller-Bridge Is In A Relationship With Martin McDonagh

Phoebe Waller-Bridge was married to an Irish TV presenter and director, Conor Woodman. 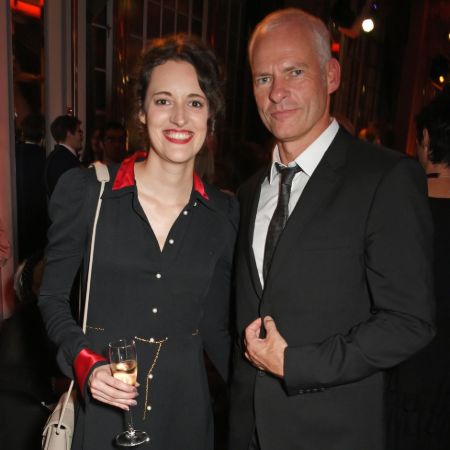 The two tied the knot in 2014, but by 2017, they had separated. Their divorce was finalized in 2018. Following their divorce, Phoebe began going out with Irish-English playwright Martin McDonagh. The couple keeps most of the details regarding their romantic relationship under the wrap.