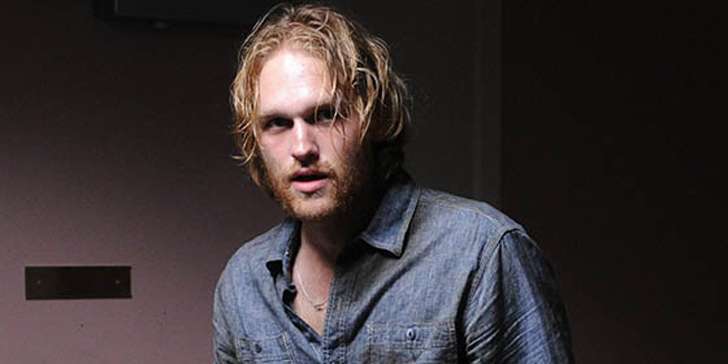 The bio of Wyatt Russel: Wyatt Russel was born on July 10, 1986 in Los Angeles. He is the son of famous American actors, Kurt Russell and Goldie Hawn. He is also the grandson of actor Bing Russell. He is also the half brother of Boston Russell. He has played for numerous amateur professional hockey teams, including the Richmond Sockeyes, Langley Hornets, Coquitlam Express, Chicago steel, Brampton Capitals, the University of Alabama in Huntsville and Groninge Grizzlies. However he could not continue for long because of his injuries. Russell has also made appearances in films like Escape from LA, Soldier, Cowboys and Aliens, This is 40, Love and Honor and we are what we are.

He originally wanted to be in a hockey team but due to his injuries he had to take another track so he is back in Hollywood business showing off his acting skills. His parents suggested him to remember all his lines and be on time in the set, he said in an interview. His height is 1.87 m. And he has a perfect mixture of looks from his parents, Kurt and Goldie.  He was in an affair with Sanne Hammers and they later got married in a private wedding. His salary or net worth is estimated to be $4 million dollars according to a latest report.

After he returned to his family business as per his parents were recognized actors themselves. And so to his half sisters and brothers, Kate Hudson and Oliver Hudson who are in Hollywood business, much is expected from Wyatt himself. After giving various interviews on his thoughts on getting to his family business he has revealed the names of directors and film makers he want to work with. With good looks and a good personality, Wyatt looks promising in the scene. If he can put up to the expectations or not is yet to find out. Is he Hollywood's next big thing as everyone has been saying?