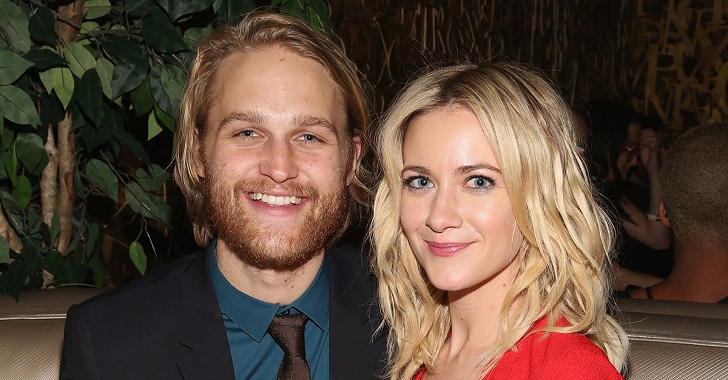 Wyatt Hawn Russell AKA Wyatt Russell, better known for appearing in movies and television series like Soldier, This Is 40, 22 Jump Street, Black Mirror, Overload, and Law & Order: LA, has tied the knot with girlfriend-now-wife Meredith Hagner at a ceremony held at his mother Goldie Hawn’s house in Aspen, Colorado. 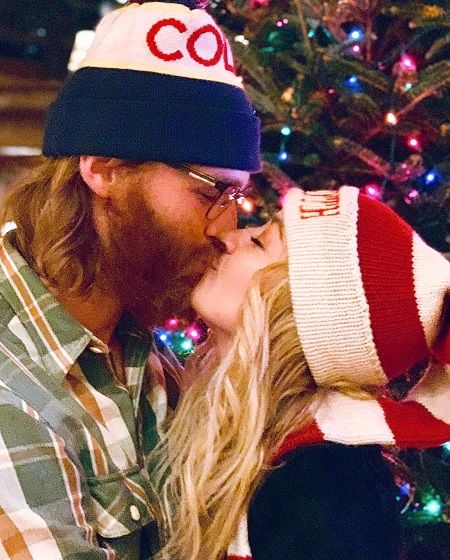 They exchanged the wedding vows in a Western-themed ceremony where the guests arrived at the venue in school buses after a rehearsal dinner held on Friday at a restaurant in the town.

The duo got engaged in 2018 in Colorado. Meredith, in the time, admitted that Wyatt is the best guy in the world. She acknowledged that the proposal was an epic one all surrounded by their closest family.

Wyatt and Meredith fell in love on the set back in 2016 while filming Folk Hero & Funny Guy together.

The pair has time and again, opened up about their relationship and praised each other. Wyatt admitted that Meredith is his girlfriend.