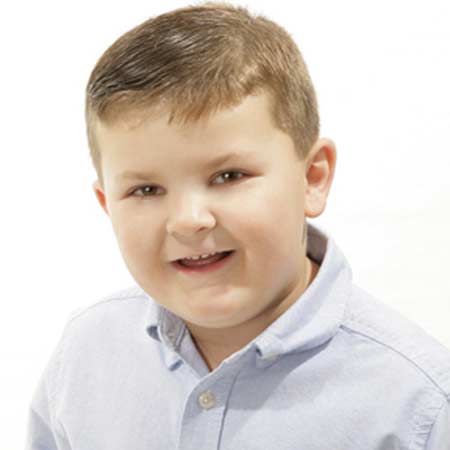 Despite being just 10, Wyatt McClure has gained a lot of fame and established himself as one of the rising stars in the field of acting in such a short span of time. The teen actor rose to prominence after he co-hosted and showed off his skills of making people laugh in the two seasons of the YouTube series Between 2 Phat Kids. His career received a substantial boost after playing the iconic role in the CBS series Young Sheldon.

Wyatt McClure was born in Cleveland, OH, United States of America. He belongs to American nationality and his ethnicity/race is White. His mother's name is Angie McClure. The teen actor got his early inspiration to pursue a career in the field of acting after watching a number of cartoons while growing up.

McClure started acting at the tender age of five. He first grabbed the attention after he co-hosted and showed off his talents in comedy in the two seasons of the YouTube series Between 2 Phat Kids. In 2017, he appeared in numerous feature films which include Psychos, Glass Jaw, and The Terror of Hallow's Eve. He gained real limelight following his recurring role as Billy Sparks, the childhood neighbor of Sheldon Cooper in the CBS series Young Sheldon. He appears in the series alongside Iain Armitage, Zoe Perry, Lance Barber, and Montana Jordan. 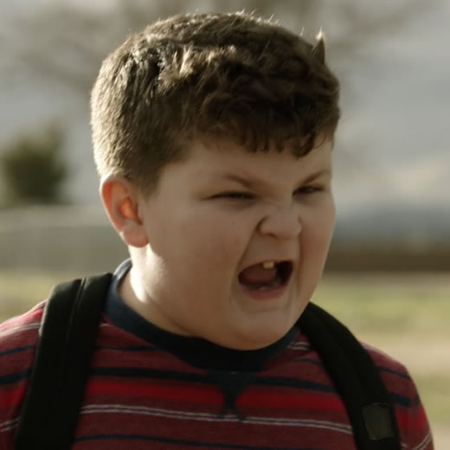 McClure also performed in skits like Bye Felicia. He also appeared as Mr. Smark on the web series Reel Kids. Prior to acting, he along with Brice Fisher interviewed several celebrities including Bill A. Jones, Josh Server, Alisa Reyes, Ava Cantrell, and Autumn Wendell.

At such a tender age of 10, Wyatt McClure has already established himself as one of the rising stars in the Hollywood industry. For his breakthrough performance in several projects, the actor also gained a lot of fame as well as made a large amount of money. The exact amount of net worth is still under review, but estimation made by various online sources, McClure's net worth is speculated to be more than $0.5 million which will surely increase in his near future.

Wyatt McClure is still a child, currently studying and side by side working on his rising acting career. He is often seen vacationing in different destinations with his family and close mates and shares his stunning moments on his social media.

McClure is also notorious for being a walking knowledge of sports statistics, especially for his beloved professional basketball team Cavs, Indians, and Browns.