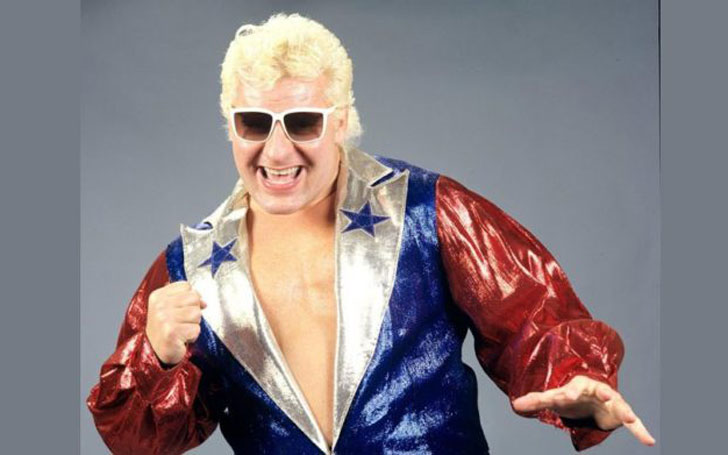 Former WWE wrestler and also a WWE Hall of Famer Johnny Valiant died at the age of 71 after being hit by a truck on Wednesday morning in Ross Township.

Inducted into the WWE Hall of Fame in 1996, Valiant born Thomas Sullivan was reportedly hit by a pickup truck as he ran across a busy road just before 5.30 am. He was immediately rushed to a hospital where he was pronounced dead. 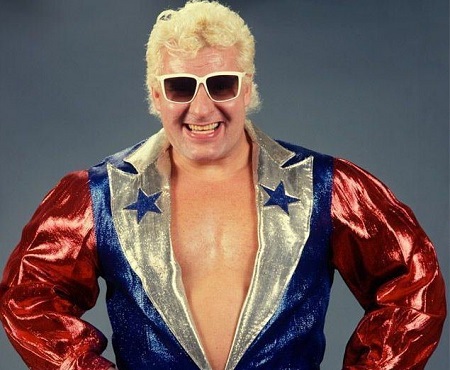 Valiant was struck by the pickup near the Siebert Road intersection.

According to Detective Brian Kohlhepp,

"We do have witnesses. There was other traffic on McKnight [Road] at the time, so we were able to speak with people who actually witnessed the accident.”

“The driver of the truck stayed here on the scene. There's no indication that this was anything other than a terrible accident at this point, but we're still investigating.”

Johnny Valiant who started his wrestling career in 1969 was one of the World Tag Team Champions along with his on-screen brother Jimmy Valiant(real name James Fanning). He also became the manager of Hulk Hogan. 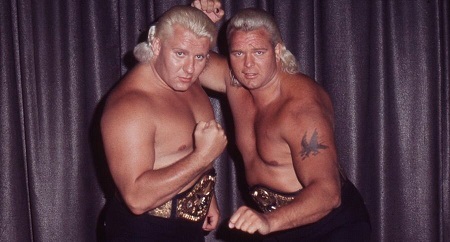 In 1996, he along with Fanning was inducted into the Hall of Fame.

Following the retirement from wrestling, Valiant went on to guest star on TV series such as The Sopranos and Law & Order.

After the news of Valiant broke out many former wrestlers and also the WWE expressed their grief over his tragic death.

WWE is saddened to learn that WWE Hall of Famer “Luscious” Johnny Valiant reportedly passed away this morning at the age of 71. https://t.co/vNfhyVo3Pb

Johnny Valiant's #WWEHOF acceptance speech is one of the best ever. #ripjohnnyv

R.I.P Luscious Johnny Valiant....Always kind to me and very helpful early in my career.

May the former WWE wrestler's soul rest in peace.