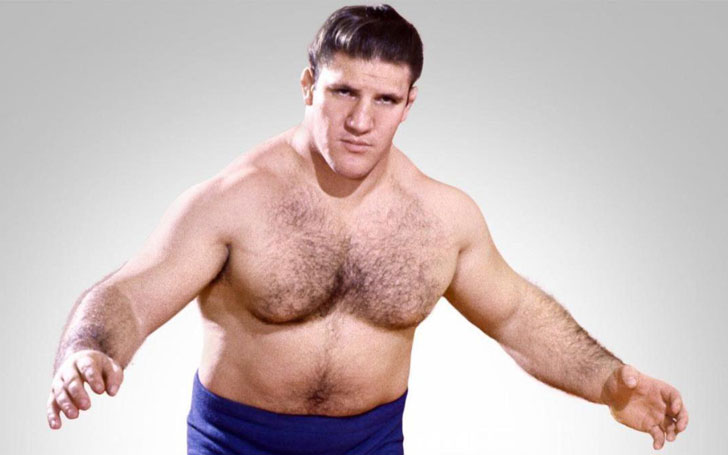 One of the greatest wrestlers of professional wrestling, Bruno Sammartino "The Living Legend'' has died. The former Hall of Fame died at the age of 82 at his adoptive home in Pittsburgh, Pennsylvania on Wednesday, April 18.

The World Wrestling Entertainment, WWE, announced the heartbreaking news on Wednesday morning in its official website which they also posted on Twitter.

WWE is saddened to learn that WWE Hall of Famer Bruno Sammartino has passed away at age 82. https://t.co/B8nUabP0oh

The WWE didn't provide further details on Sammartino's death, however, a family friend to Sammartino and former wrestling announcer, Christopher Cruise, told the Associated Press that Sammartino had been admitted to hospital for two months. 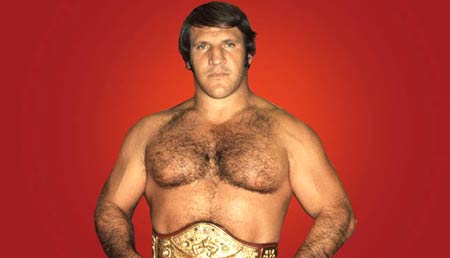 Many wrestlers remembered Sammartino as the greatest wrestling icon on Twitter after his death.  Wrestlers like Triple H, Hulk Hogan, Chris Jerico, Corey Graves took to their Twitter to tribute Sammartino's death.

Devastated to hear the passing of a true icon, legend, great, honest and wonderful man...
A true friend...and one of the toughest people I've ever met.
My thoughts are with his entire family. #RIPBrunoSammartino #AmericanDream

Bruno is indirectly responsible for where I am today. Growing up in Pittsburgh, he was my father’s hero, and sparked my dad’s passion for the business that he passed on to me.

I was lucky enough to spend some time with Bruno, and the man exemplified class. #RIPBruno

RIP Bruno,thank you for loving and living our business,only love HH

Through his uncommon strength and surprising grace, he embodied the spirit of Pittsburgh on the world stage. Some of the fondest memories of my childhood are of sitting in the basement with my grandfather on Saturday mornings and watching Bruno wrestle.

Born Bruno Leopoldo Francesco Sammartino in Pizzoferrato, Italy, in 1935, Sammartino spent most of his childhood hiding from Nazi invasion until his mother could get him into the United States.

Sammartino is survived by his wife Carol, sons David, Danny, and Darryl, and four grandchildren.