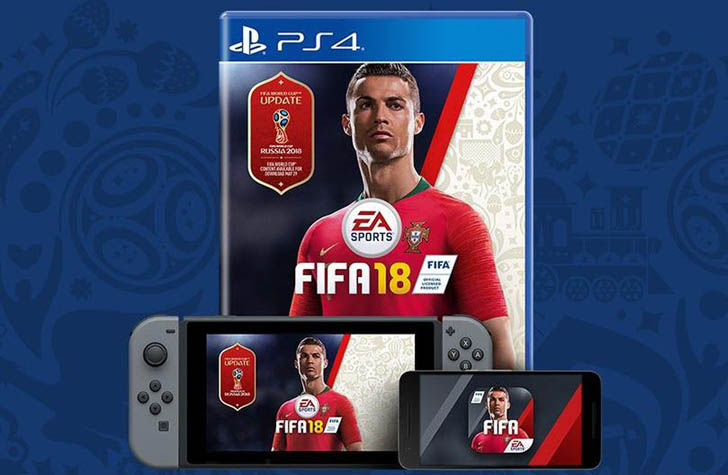 EA Sports will be releasing a huge update for FIFA 18 that will allow fans to play the World Cup on their PS4, Xbox One, PC, Nintendo Switch and on mobile devices. The best part of the update is it’s free.

The new update will include all 32 international squads that have qualified for the World Cup with Authentic match balls, stadiums, and official trophy. Also, all 12 stadiums with the highly detailed crowd, team banners and an atmosphere designed to simulate the World Cup atmosphere are included in the game. 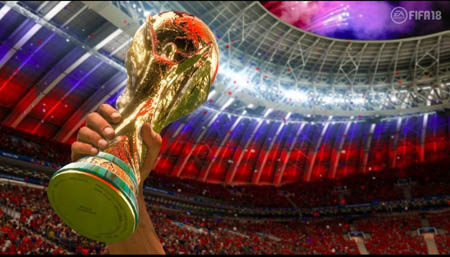 There will also be a new World Cup Ultimate Team experience and fans can build their teams from players from the 32 qualified nations with dynamic player items that are impacted by the real-world tournament.

EA Sports has officially announced the new update on May 1, 2018. Gamers will be able to play all the new World Cup modes at no extra cost, both online and offline. They will also be able to play within FIFA Ultimate Team and in the normal standard modes from May 29. 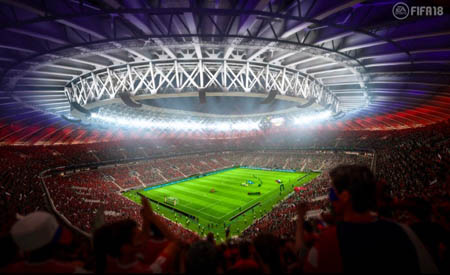 Previously, EA has released separate games for the summer competitions, which include the qualifiers - starting with World Cup 98, which followed on from the groundbreaking FIFA: Road to World Cup 98. 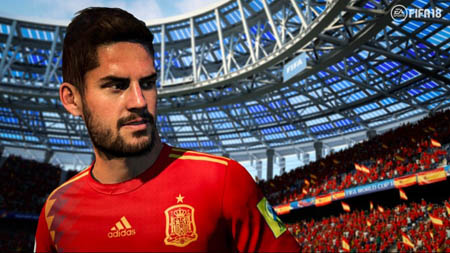 The gamer will be able to play Online Friendlies as well as Online Tournament modes getting hyped for the World Cup to officially kick off on June 14 or playing out big matches with friends. They can also use Custom Tournament mode where a player can select any international side to compete in their own World Cup. 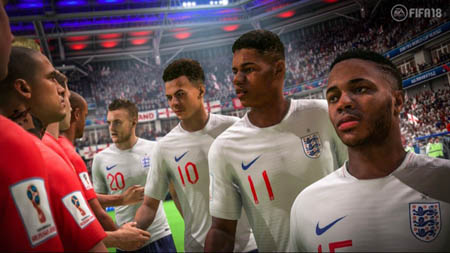 Also, It’s been confirmed by EA that you will receive equivalent pack value in FUT 18 for every Standard pack or Premium pack you buy in FIFA World Cup Ultimate Team.