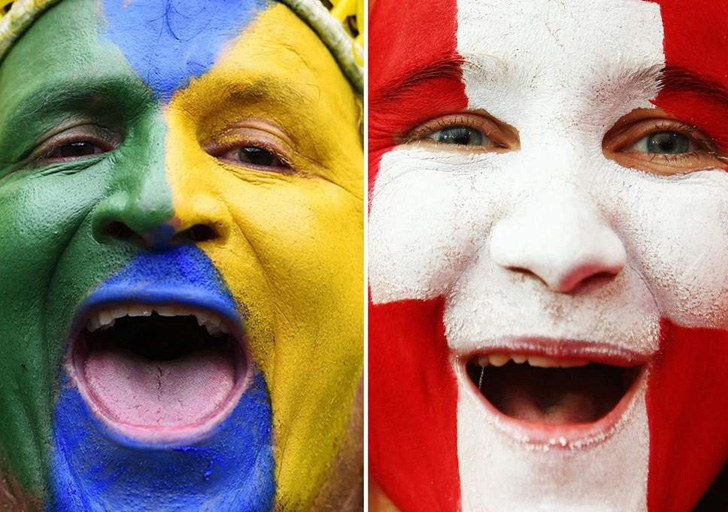 The game between Brazil and Switzerland held at Rostov-on-Don Stadium, in presence of 43,109 spectators, ended in a 1-1 draw.

Brazil failed to win their opening match at the World Cup for the 1st time since 1978, when they drew 1-1 against Sweden in Mar del Plata, Argentina.

Switzerland is looking increasingly comfortable, while Brazil seems short on ideas. But with the attacking talent in their team, it would be foolish to rule out a late goal from Tite's men.

Brazil’s Philippe Coutinho elected as Budweiser Man of the Match.

With Coutinho taking the lead with a stunning strike and Zuber equalizing with a close-range header, the game ended in a draw.

With the end of the match, Serbia ranks on top in Group E with three points.

So, this is how Group E is looking after today's fixtures...

"I hope people will take notice of us now. Sometimes there's a lack of recognition and I think that's a pity because sometimes we play very well, and we only lost once in qualifying. We demonstrated tonight that this team always believes in itself and we will play with the same consistency going forward, facing Serbia in exactly the same way." 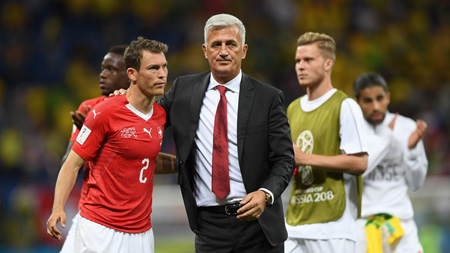