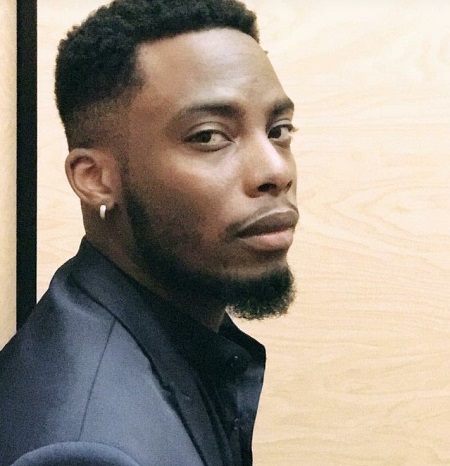 Woody McClain is a rising American actor, dancer, comedian, and social media personality who is also known as “Woody the Great.” The 31 years old actor grabbed huge attention for portraying the role of Bobby Brown in the 2017 miniseries, The New Edition Story For his marvellous acting, he won the Black Reel Award for Television.

How Old Is Woody?

Woody was born on 14th May 1989, in Charleston, South Carolina, and was raised in Jacksonville, Florida, the United States of America. He is 31 years old, as of 2020. His nationality is American, whereas ethnicity is black.

Woody grew up with his sibling sister. He studied at Florida A&M University but moved to Los Angeles before completing his major in 2012.

In 2012, Woody moved to Los Angeles to pursue a career as a professional dancer. Soon later, he started working as a back-up dancer for stars and bands like Chris Brown and Fifth Harmony. Side by side, he started posting short comedy videos on Vine, which actually grabbed him huge attention.

His video, Kevin Hart | Permission to Cuss went viral, and he became an overnight famous personality. Even Kevin Hart signed him up to his production company, HartBeat Digital, in December 2015. 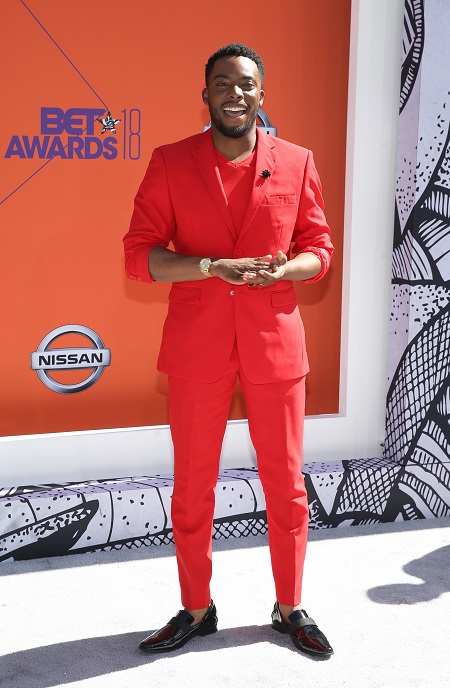 Woody is also widely known for portraying the role of pop singer Bobby Brown in the miniseries, The New Edition Story in 2017. His incredible acting skills helped him win a Black Reel Award and Image Award nomination.

Woody has appeared in a minor role as MayMay in the Canal Street 2018 movie. He is also the executive producer of Stories with Kev.

Well, many people might not know that Woody is a music producer and has a band, BandGeeks with his school friend, Damon. He plays the tuba.

How Much Is Woody McClain’s Net Worth?

Working in the entertainment industry as a dancer, comedian, musical producer, and social media personality, Woody has collected a high figure of money.

Woody is reported to be a millionaire and has a net worth of $2 million. His main source of income is his social media platforms, dancing, and acting career.

There is nothing much in detail about Woody’s personal life talked in the media. He has not disclosed much about his relationships and affairs.

However, back in 2011, Woody tweeted that he would date a white woman it he claimed fame. Likewise, he also has claimed that black women are overrated.

Well, one thing is true that Woody is unmarried, but, his current relationship status is still confusing. Some tabloids claimed that he is single, but some said him to be in a relationship.