Woman Raped In Missouri Hours After She Participated In #MeToo Rally 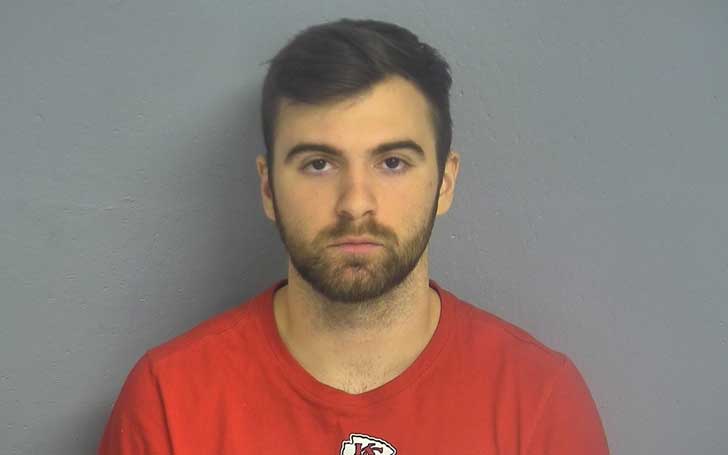 A Missouri State University student has been accused of rape against a woman who had attended the #MeToo rally on Saturday,  6th  just hours before she was raped.

Zachary Alperin, 22, is charged with the rape and sodomy and has been held in the Greene County Jail on $20,000 bond. And he has not any attorney listed for this case.

According to the court statement, the woman met  Alperin on Saturday after the rally at Park Central Square. Then they both went to some bars in downtown Springfield and then got back to the woman's room on the Missouri State University Campus.

MSN reported that the statement said the woman told police that she let Alperin sleep in her room, but warned him not to touch her as she was drunk. The statement further said she went to sleep and as she woke up in the middle of the night, she found Alperin naked on top of her.

The woman accused Alperin performed a sexual act on her before she pushed him away. Later, Alperin told police:

I guess I tried to force myself on her and I feel like such a terrible person for it.

MSN reported the rape and sodomy charges to carry possible 7-year in prison.