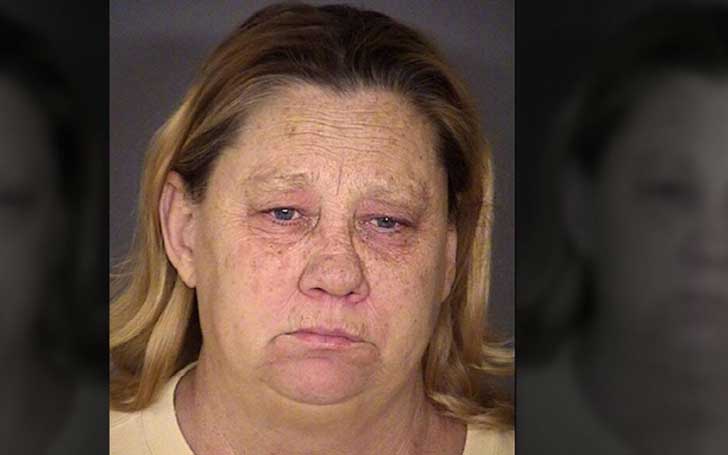 Indict Murderer Of 1975, Mary Jane Stewart Dies At 61, Confirmed Just Before Her Trial

The indict of the 1975 cold murder of Georgia teenager has died. The woman Mary Jane Stewart, 61, died in October while in hospice care.

Stewart was just 18 when she stabbed a 16-year-old girl Cheryl White to death. White was found dead on November 12, 1975, in the apartment she shared with Stewart in Warner Robins.

According to the indictment, White was stabbed in the chest and had her throat slit with a knife at her apartment and she died at the scene. 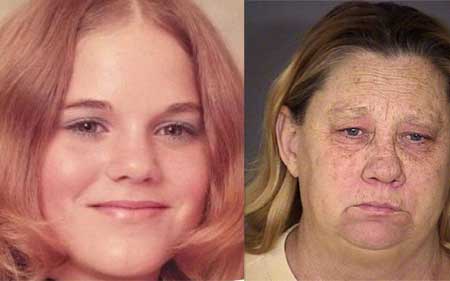 Steward, the accused murderer of White was arrested in 2017 in Texas and later she was released on bond and her trial was set for May. However, the investigators recently learned that she died in hospice care in San Antonio last October.

There is an element of disappointment there. They were to finally, at last, to get to see the woman that we believe was the one that killed their daughter put on trial.