Woman, 27, Sentenced To 350 Years In Prison For Shooting Rampage In Southeast LA In 2017 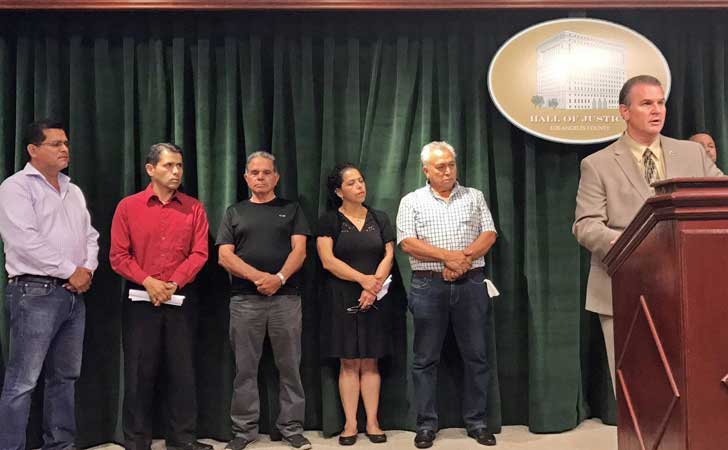 A California woman, 27, was sent to over 350 years in prison after she was found guilty in a shooting rampage across Whitter, Pico Rivera and La Mirada, Southeast LA in 2017, which left one dead and three others injured.

The LA County District Attorney's Office said Reyna Gomez executed the breathtaking shooting alongside an accomplice, Alejandro Lazo in April which lasted for over three hours and targeted the innocent bystanders.

Prosecutors said Gomez is sentenced to a maximum term of 83 years and four months in state prison and an additional 270 years to life. The prosecutor further revealed Gomez was proved guilty of one count of murder, 14 counts of attempted murder and one count of carjacking.

On the other hand, her partner in crime, Lazo, 22, is also facing the charges and is scheduled to appear for a pretrial hearing on December 11. 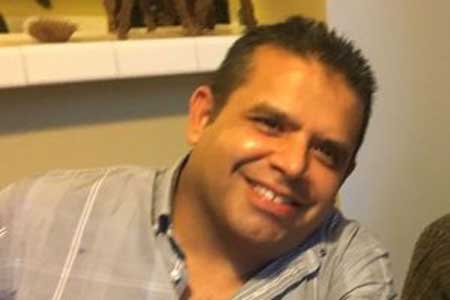 CAPTION: Jose Sahagun, the lone victim of the shooting in April 2017 SOURCE: ktla.com

Gomez and Lazo opened fire at a pedestrian in an unincorporated area near Whittier on April 29, 2017, however, the man survived. Later, they carjacked a driver at gunpoint in Pico Rivera and took his green Nissan Pathfinder and moved to Whittier where they shot a man in an alleyway leaving him injured severely.

Afterward, they went to La Mirada where they stopped their vehicle at an intersection and opened fire on severe vehicles killing one of the drivers. The victim was later identified as Jose Ricardo Sahagun, 44.

Authorities arrested the couple from another vehicle at the scene shortly after.