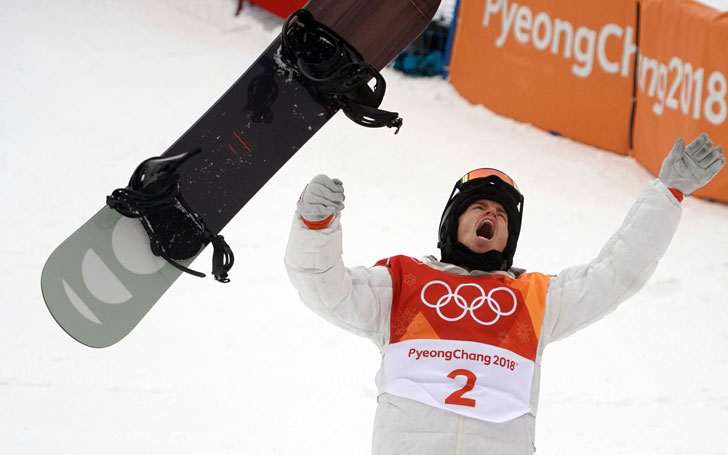 Snowboarding legend, Shaun White has done it once again!! He has claimed the record-breaking third Olympics Gold in Halfpipe. 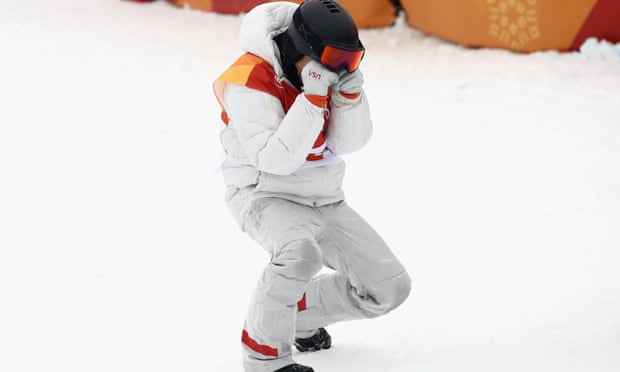 White broke into tears as he embraced his family after the win. NBC reported Shaun's father told that he had never seen his son cry before the competition.

After the win, White told NBC,

I just felt so overwhelmed. People talking about my age, my injury in New Zealand ...It's all worth it now.

Besides becoming the first veteran to grab the third Olympics Gold, White also placed him in the record book for another reason-he grabbed the 100th Winter Olympics gold medal for the United States.

Just before his last performance, White interacted with his fans on Instagram where he uploaded a video where he said, "Hey everybody, Finals about to go down...Super excited....See at the bottom."

White gave a clean first run; however, his slip-up allowed the Japanese Ayumu Hirano to pass him to his final run. But Hirano's fall on the final run opened the door for White who delivered a stunning final run and set a history.

Talking with People, White spoke about the possibility of winning another gold in the Olympics just days before he flew to Pyeongchang where he said,

I've had it in my mind of what it would like, and I can visually see myself going through the run and seeing all the people that I know are coming out here at the bottom-like I can just see it.

White suffered severe injuries in October 2017 after he smashed his face into the lip of a frozen halfpipe. The gruesome accident, which required 62 stitches in his face, threatened to end his career.