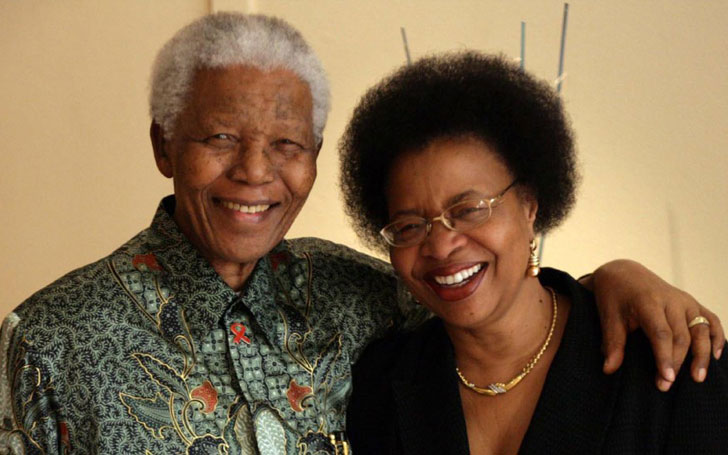 Winnie Madikizela-Mandela, a former wife of former South African president Nelson Mandela, has passed away at 81. Her family confirmed in a statement on Monday, 2nd April. 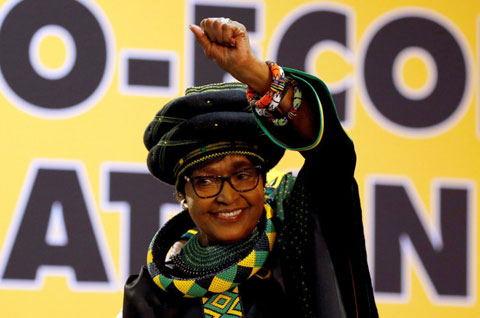 Their family spokesperson, Victor Dlamini said in a statement,

She died after a long illness, for which she had been in and out of the hospital since the start of the last year.

She succumbed peacefully in the early hours of Monday afternoon surrounded by her family and loved ones.

She kept the memory of her imprisoned husband Nelson Mandela alive during his years on Robben Island and helped give the struggle for justice in South Africa one its most recognizable faces.

Ms. Mandela was admitted to hospital for a kidney ailment and exhaustion earlier this year and she underwent a knee and back surgery in 2016. 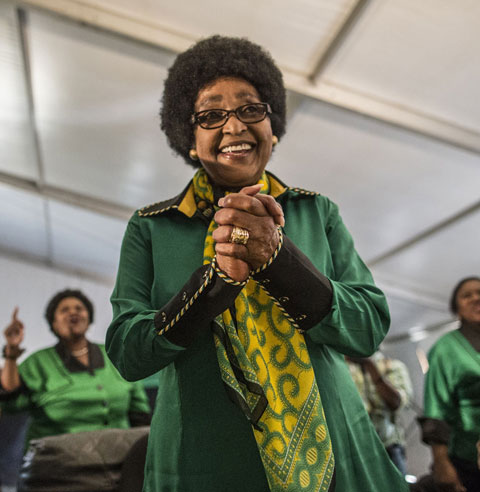 Many political leaders and late Mandela's supporters have been paying their emotional tribute to her on Twitter.

Truth be known, #WinnieMandela was TWICE the warrior that Nelson was. Real talk! If it weren't for Mama Winnie, there would be no Nelson Mandela. Winnie was fearless, relentless and absolutely uncompromising. Those who know, already know this. pic.twitter.com/yr3Mnqm1Ax

Rest in power, #WinnieMandela. Grateful to have met and shared powerful moments with her. She and my mother, #CorettaScottKing, had poignant, memorable meetings. pic.twitter.com/VOh7bAQpSq

Today South Africa lost our mother. My deepest condolences to family of Mam Winnie Madikizela-Mandela, loved ones and all our country. #WinnieMandela #WinnieMadikizelaMandela pic.twitter.com/fvmS7PBegW

South African president Cyril Ramaphosa visited her home in Johannesburg's Soweto township Monday evening and said she would be honored by a state funeral on 14th April-it will be preceded by an official memorial service on April 11.