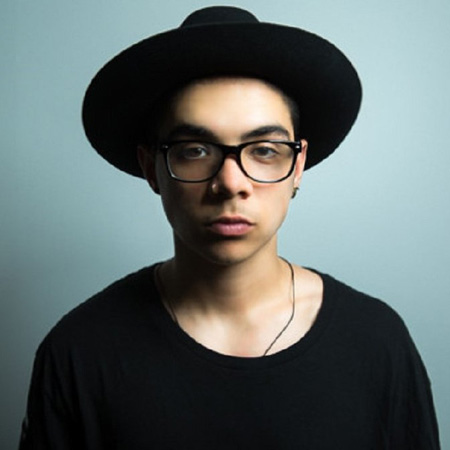 William Singe is a popular Australian singer, producer and a songwriter known for his performances in The X Factor Australia and has featured in a number of songs including Mama featuring Jonas Blue. Previously, he was a member of the five-piece boy band named, The Collective, which competed on the fourth season of The X-Factor Australia in 2012.

The talented singer was born on July 2, 1992, in New South Wales, Australia. He holds an Australian nationality and belongs to White Australian ethnicity.

Singe attended St.Augustine’s College in New South Wales and completed his graduation. He was fond of music since his college and school days. His father inspired him from his early age, so he began recording. Further, he learned to play the musical instrument like bass, guitar, and piano.

The promising singer started his career from X-Factor Season 3 in 2011. He was not able to make the end of the show, so he again joined the audition in 2012. He reached the super boot camp stage and won the finale at the third position.

Being the finalist at The X-factor, he joined the boy band named, The Collective along with Julian De Vizio, Trent Bell, Jayden Sierra and Zach Russell. They first debuted with a song, Surrender, which reached the top 10 in the Australian Record Association charts.

In 2015 he pursued his solo career after leaving The Collective. He recorded cover tracks of numerous contemporary singers and started singing the cover song of Drake, Justin Bieber, and Adele. With his growing popularity, he signed a record deal with RCA.

Additionally, he made his single solo, Rush, which was released on February 3, 2017.

The successful music artist, William Singe has more than millions of followers at his social sites. He is a secret loving person. He has lots of female followers but was not engaged with any of them seriously.

Singe was in a relationship with Elise Doctor, a popular model from New South Wales. They were popular when their romantic pictures were out and were seen together for several months. Their love story ended and the reason is yet not known.

Currently, Singe is single and is focused on making his professional life better rather than his personal life. He is not seen dating anyone after his relationship ended with Elise.

The promising singer, who also pursued his career as a producer is leading a successful and happy life. His popular songs, Lay me Down and How deep is Your Love which he reinvented, helped him earn a lot of viewers and subscribers.

As Singe is also associated with RCA where he deals with multi-million records his net worth is reported to be around $2 million.

Singe is 6 feet in height.